How to start a workers union - LaborLab

How to start a workers union 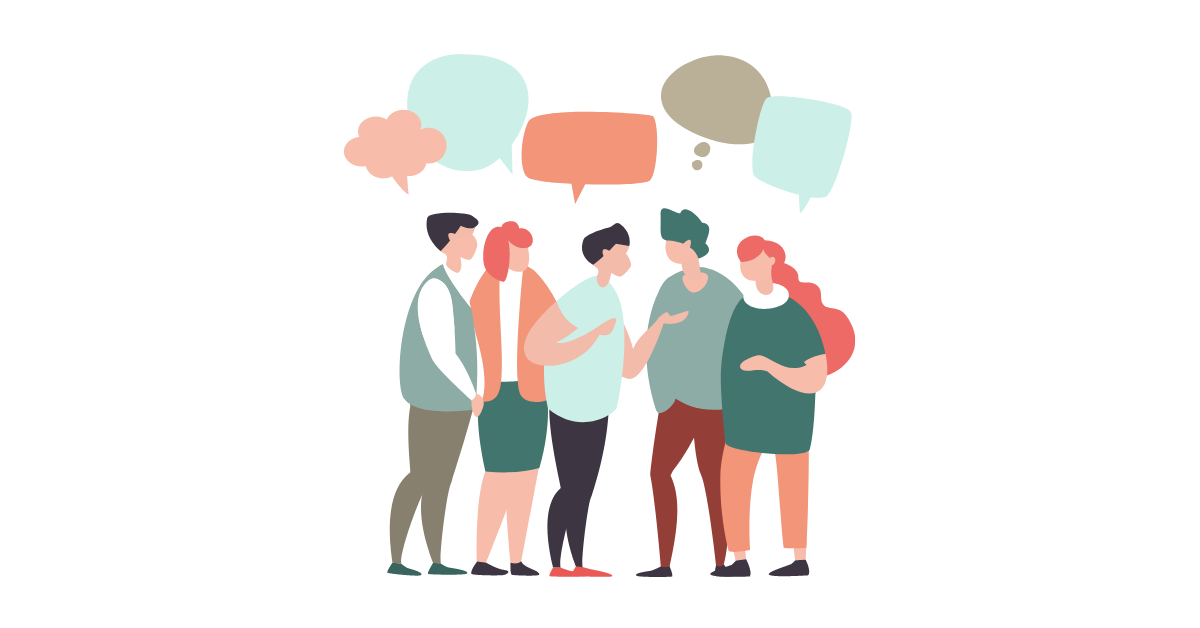 It is your legal right to start a union. Period.

Most Americans Support Unions and Want to Join Them

Gallup estimates that as of 2020 65% of all Americans approve of labor unions; including 83% of Democrats, 64% of independents and 45% of Republicans. - CNBC

In 2018, researchers at MIT found that approximately 48% of nonunion workers would join a union if they could — representing some 58 million workers and nearly half of the nonunion workforce. - MIT

What Laws Protect Your Right to Start a Workers Union?

Your right to start, join, and support workers unions is protected by the U.S. Constitution and by the National Labor Relations Act (NLRA) of 1935. The United States enacted the National Labor Relations Act (NLRA) to protect the rights of employees. Under the NLRA, employees are guaranteed the right to form unions, engage in collective bargaining, and take collective action. The NLRA also makes union-busting illegal.

Click here to read more about your right to unionize

How to Start a Workers Union

A union organizer's job is to help non-union workers empower themselves by starting unions. Union organizers are experts in labor law, strategies, and helping workers win respect and dignity in the workplace.

Click here to get more information on contacting a union organizer