How to Start a Union the Right Way - LaborLab

How to Start a Union the Right Way 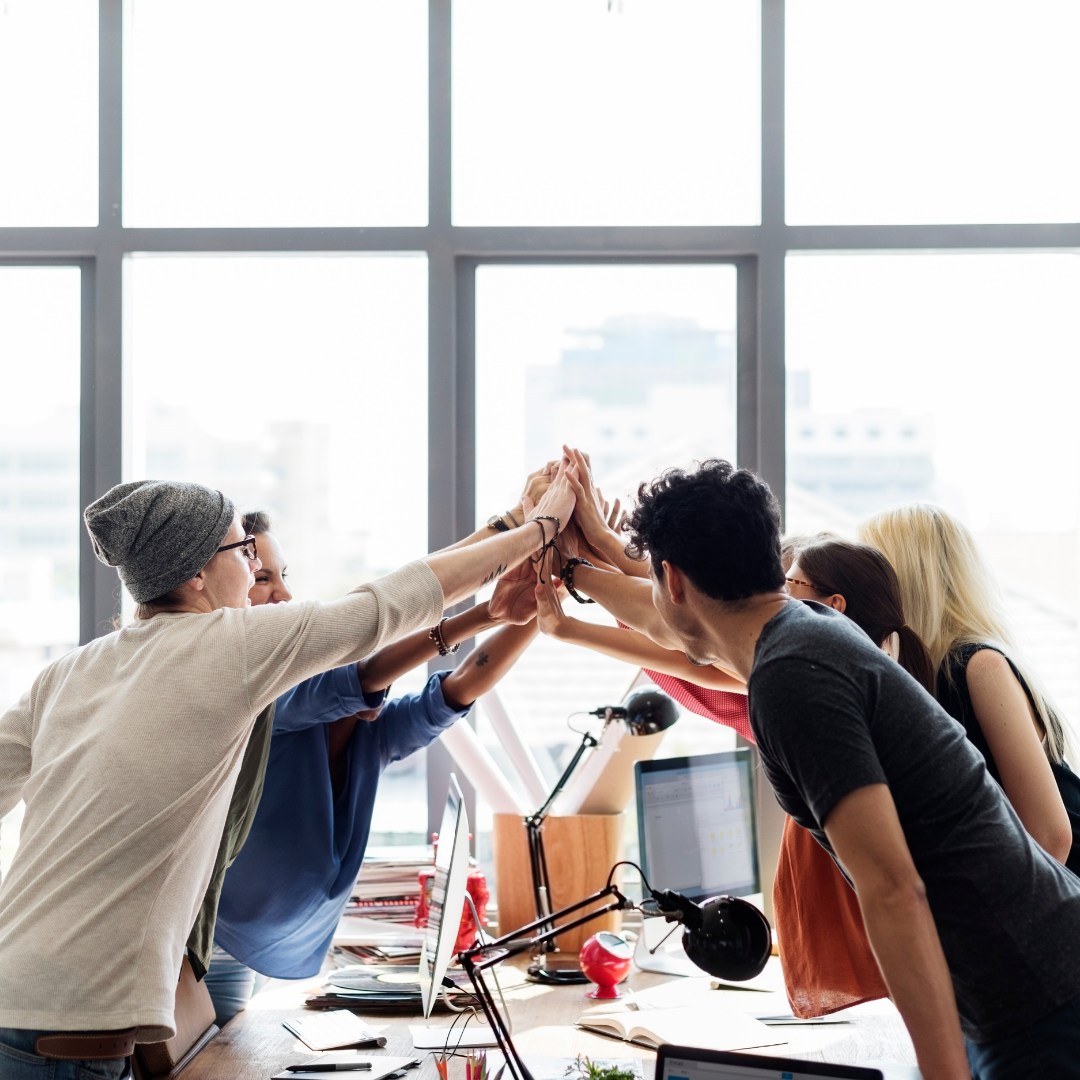 So you and some of your coworkers have talked about how to organize a union to improve your working conditions. That is a bright idea, given that the typical union worker makes 19.4% more than a non-union worker, according to the Bureau of Labor Statistics.

But where do you go from here?

Specifically, who do you contact to organize a union in your workplace? Forming a union can be a confusing process, so making sure you have help navigating the steps will help you get the bargaining power you deserve.

Your Legal Right to a Union

If you want to start a union, you are legally protected by the National Labor Relations Act. Officially creating a union requires at least 30% of workers to say they want a union, usually by signing a petition or cards. While you have legal protection, employers will often do everything they can to prevent you from gathering enough support.

How to Get Started

The best way to start building a union is to contact a union organizer. You should reach out to a union organizer early because they can help you understand the best steps to gather enough coworkers for a successful union drive.

During this time, it is essential to keep your efforts concealed from management. A union organizer will document your early contact, which is critical if you face retaliation from your employer.

Building Out An Organizing Committee

A union organizer will help you build out an organizing committee — the foundation of your union drive. This committee is the group of you and your coworkers who will bring more coworkers to support your cause. The union organizer can help you define the top issues that most workers care about. With a clear plan in place, you can start gaining broader support.

Watch Out for Anti-Union Tactics

At this point, your employer may begin using anti-union tactics to prevent employees from joining your effort. Your union organizer can help you understand your rights as you build the union. For example, you have the right to wear union buttons, hand out pamphlets, and talk about your union drive with your coworkers. If your rights are violated, the union organizer will record these incidents for potential complaints to the NLRB.

Time for a Vote

Now that your union organizer has helped the organizing committee build the support of over half of your coworkers, it is time to vote. The National Labor Relations Board (NLRB) will facilitate the election. If a majority of the workers choose a union, the employer must then bargain with an official union representative selected by you and your coworkers.

Your union organizer’s experience will bring important insights as you begin contract negotiations. Through this collective bargaining process, you can start to address the problems that started your union drive in the first place.

Now it's your turn