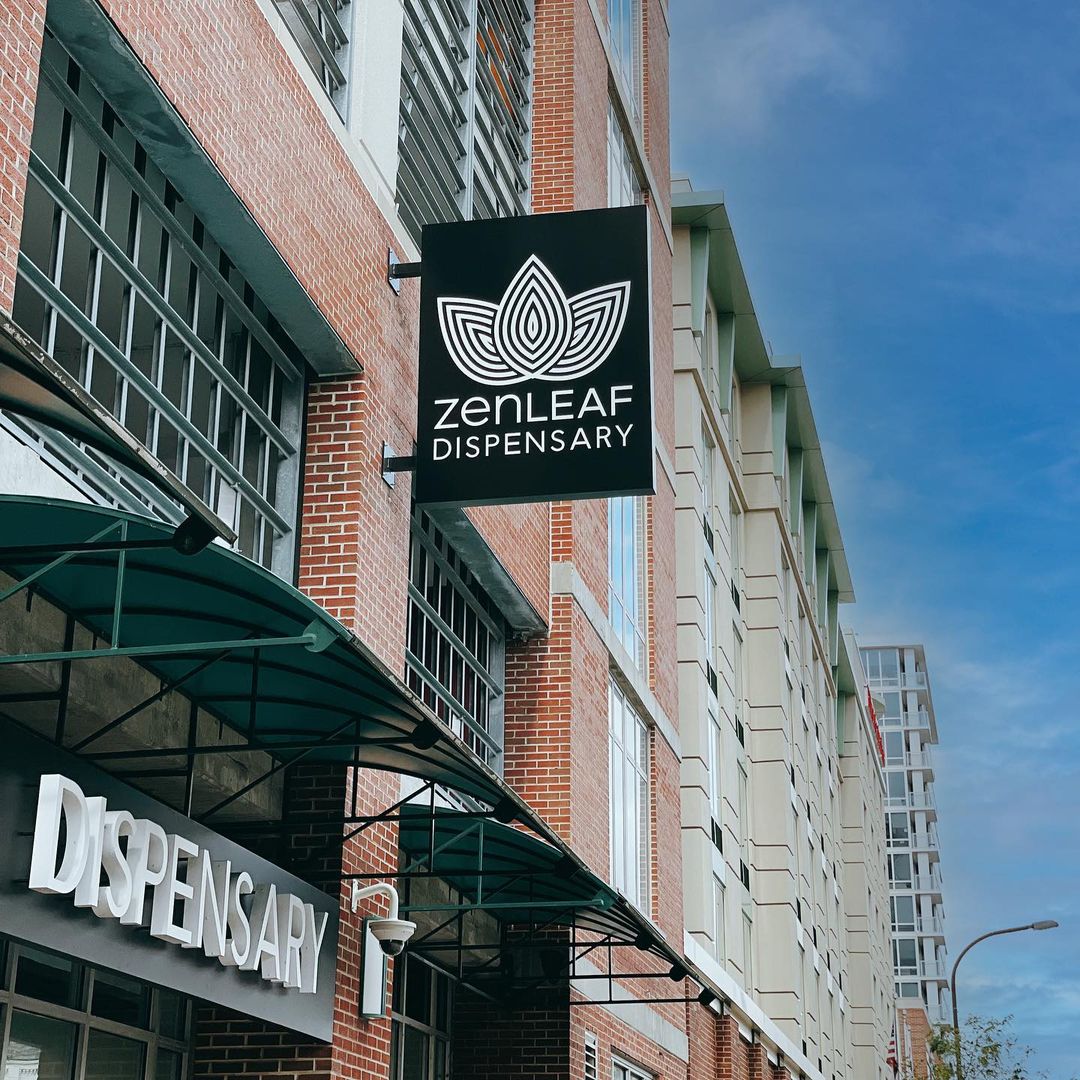 Verano Holdings owns a lot of weed dispensaries, including MÜV and Zen Leaf. According to recent filings with the Office of Labor-Management Services, Verano Holdings hired Labor Information Services to target organizing employees at a Zen Leaf dispensary in Chicago.

LaborLab has also received reliable tips that organizing employees at a  Zen Leaf in Lombard, Illinois are being targeted the Burke Group and the Redd Group in captive audience meetings.

A third dispensary in Schaumburg, Illinois is attempting to organize but employees are being targeted by Action Resources (their website is voteno.com, which demonstrates just how bold the union-busting industry has become). The union-buster who was brought in for "persuasion" is named Arther Wentworth.