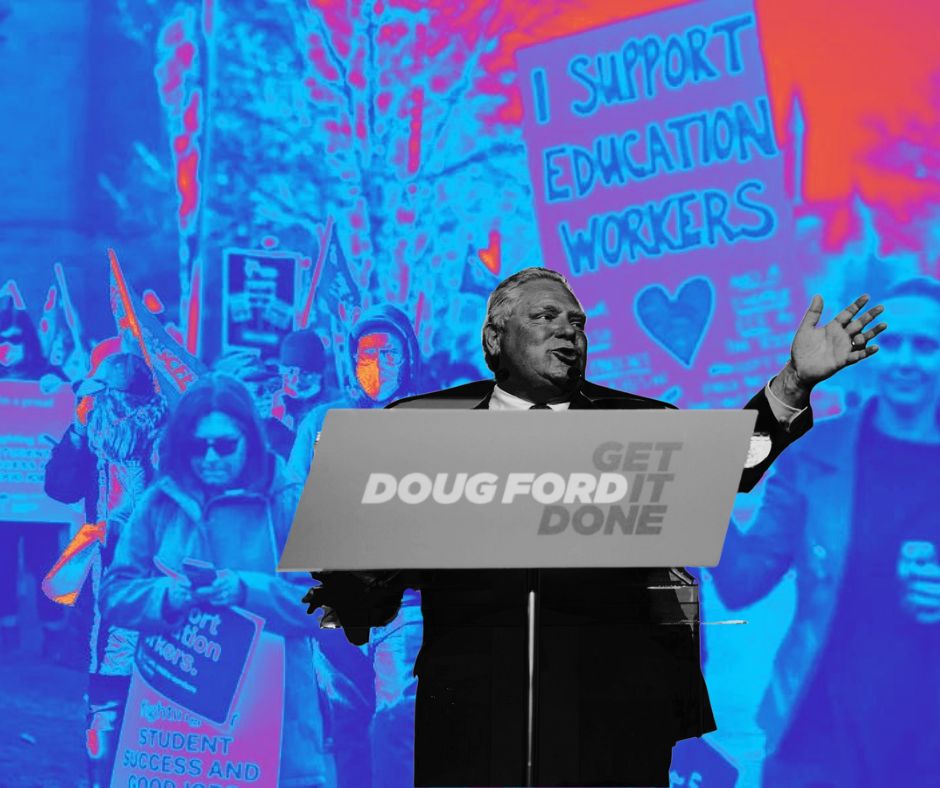 What was a contract negotiation for public sector workers in Ontario has turned into something far bigger - a solidarity action and political protest to protect the rights and freedoms of all workers across Canada.

The Ontario Government clearly did not understand what it was getting itself into when, earlier this week, they forced a contract on 55,000 educational workers, including early childhood educators, librarians, custodians and other education workers. The legislation utilized the rarely used notwithstanding clause in the Canadian Charter of Rights and Freedoms to impose $4,000 a day fines for strikers and a $500,000 fines for the union.

In response the workers represented by the Canadian Union of Public Employees walked out anyway and, with the solidarity and support of parents and unions across the province, could shut down Ontario schools indefinitely until the government reverses course.

If this legislation is allowed to stand, a very dangerous precedent will be set for workers rights and freedoms across Canada. As other provinces and future federal governments could use this as an excuse to consistently force workers back to work no matter the circumstances. 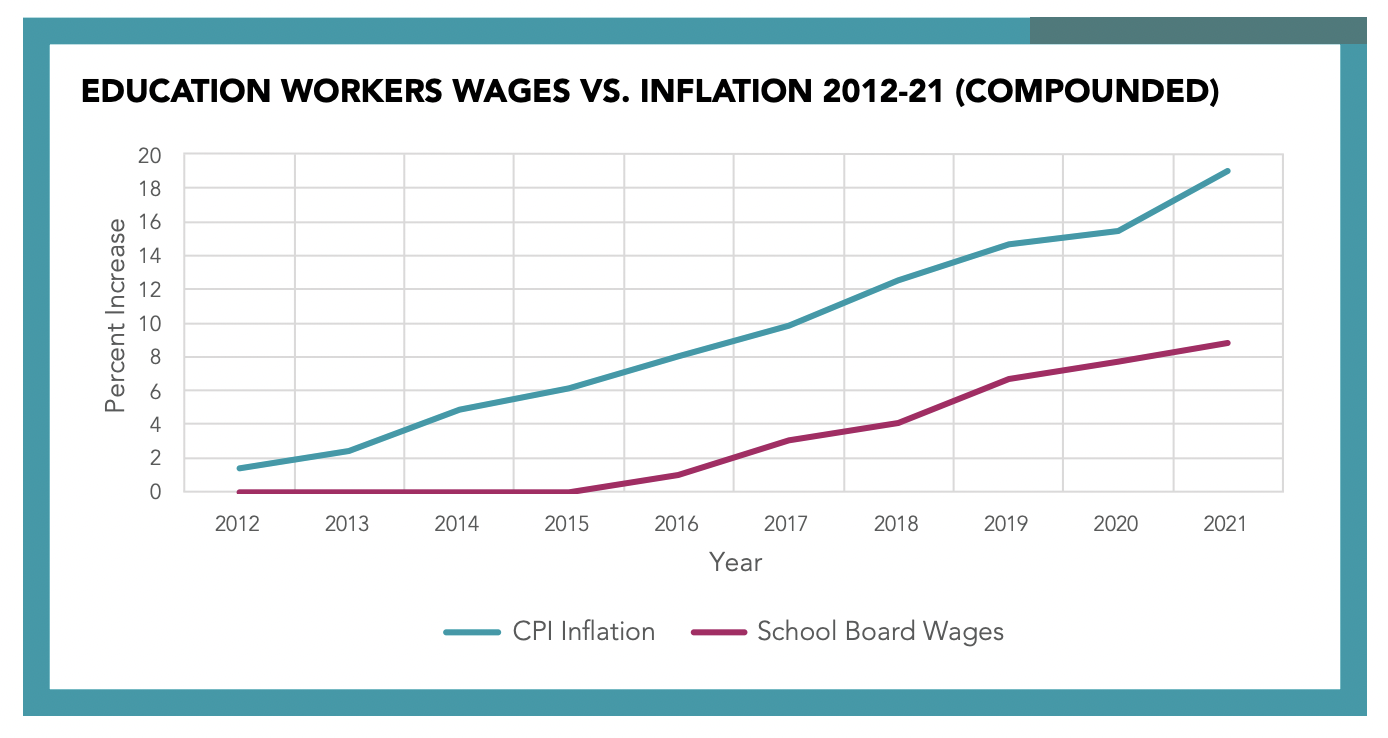 Imposing a contract on already struggling workers was the spark, suspending the fundamental freedom to collectively bargain and strike was the match that could unite workers in Ontario like never before. Premier Doug Ford doesn’t understand what he’s up against.