GE Aviation's Union-Busting is Subsidized with Billions in Tax Dollars 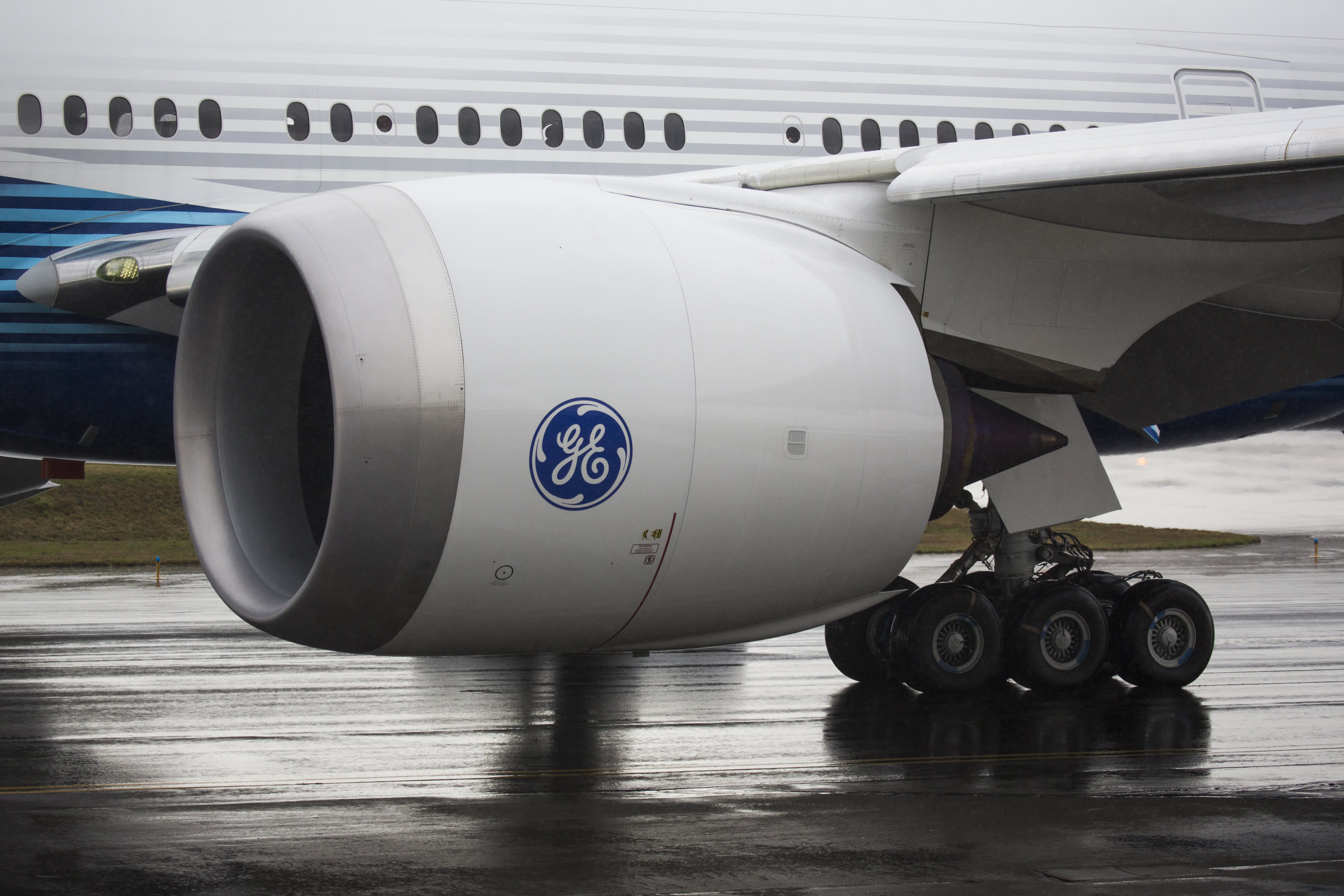 According to the latest research, 71% of Americans support unions. So, it may surprise many people to learn that their tax dollars are being used to subsidize the union-busting industry. In June, LaborLab reported that Pfizer, which has received billions of dollars in government contracts, had hired an army of union-busters. Now, LaborLab has discovered that one of the federal government's biggest contractors is also union-busting.

According to filings reviewed by LaborLab, General Electric (GE) brought in multiple anti-union consultants to conduct coercive union-busting activities targeting frontline workers attempting to organize a union through the UAW. As reported by Bloomberg Law, GE was the 18th largest federal contractor in 2020 and the 11th largest defense contractor. Nothing since 2020 has changed, the company continues to receive huge government contracts.

Senator Bernie Sanders is one of many pro-union policymakers calling on President Biden and his Administration to end all government contracts with corporations that union-bust. To date, that has not happened. However, the Administration appears to be preparing to take more aggressive action (we hope).

During the anti-union campaign, an unfair labor practice was filed against GE in response to the company threatening employees. The National Labor Relations Boar did find in favor of the organizers. However, it was too late and the damage inflicted through GE's illegal union-busting campaign resulted in workers not winning a union.