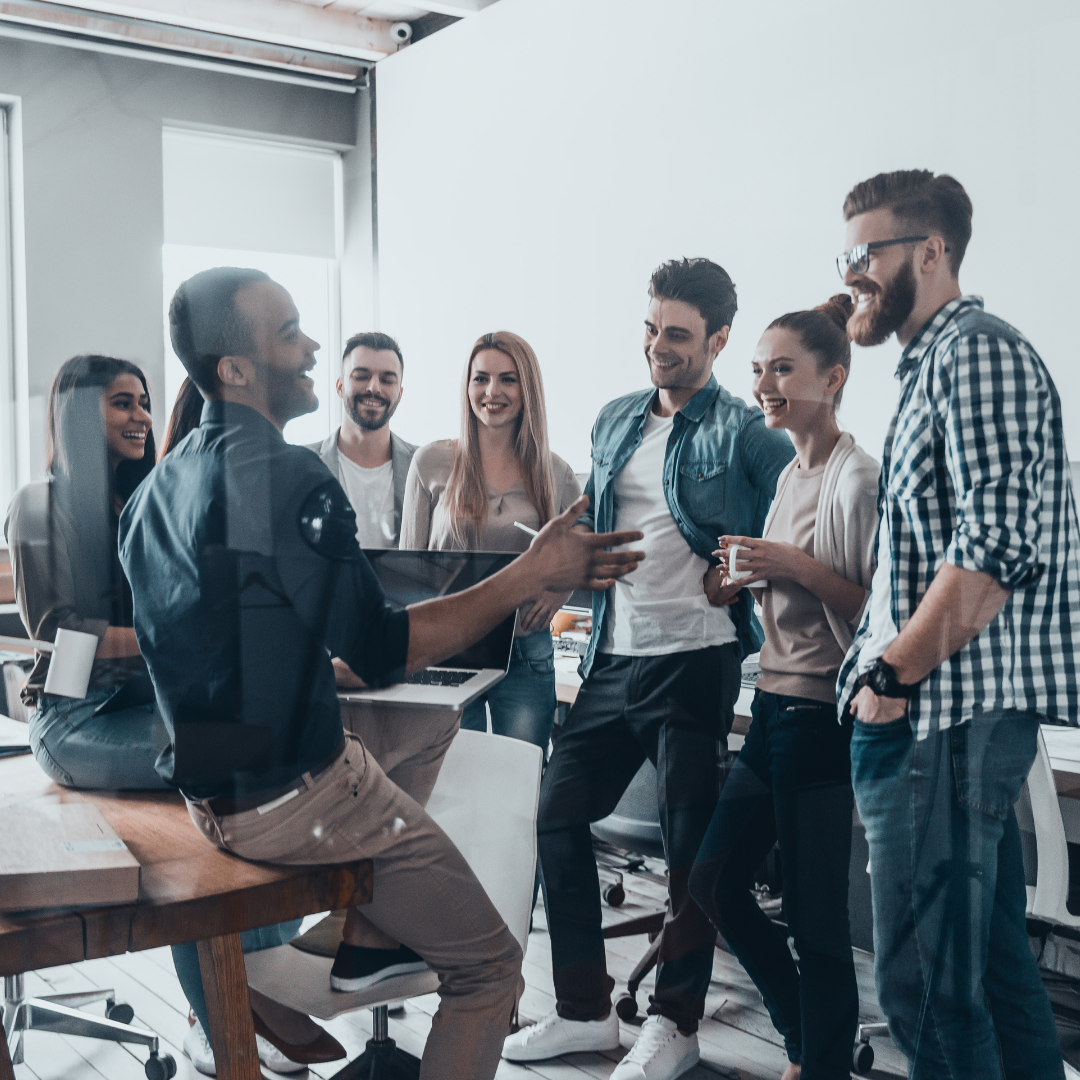 Unions give workers more power concerning important workplace matters such as pay, working conditions, and benefits. However, many workers do not fully understand their rights when it comes to forming and joining a labor union.

In this post, we’ll quickly give workers what they need to know about forming a union and how they can learn more about their rights.

The National Labor Relations Act, or NLRA, is the federal statute that gives most private sector employees the right to organize a union, join a union, participate in collective bargaining, and strike or picket in some cases. The federal statute is rooted in the U.S. Constitution’s Commerce Clause, which is what allows Congress to regulate the channels of interstate commerce.

The NLRA makes it illegal for employers to:

Government employees, agricultural laborers, domestic workers, independent contractors, and a few other types of workers are not protected under the NLRA, according to the AFL-CIO. Some state statues do grant public sector employees the right to unionize.

Even if an employee is not represented by a union, they still have rights under the NLRA.

Two or more workers are allowed to take action to improve their working conditions, such as asking their employer about pay raises. This is referred to as “concerted activity” under the NLRA. One employee can also advocate for other employees to bring a group complaint to their employer. That is called “protected concerted activity.”

Any complaints about employer or union misconduct are investigated by the National Labor Relations Board, which is the federal agency that resolves complaints under the NLRA, according to the U.S. Department of Labor.

In early 2021, the U.S. House of Representatives passed a new labor bill called the Protecting the Right to Organize (PRO) Act. As of summer 2021, the bill was stalled in the Senate.

The PRO Act is meant to allow more private sector workers the right to unionize and participate in collective bargaining.

According to National Public Radio, the PRO ACT includes the following provisions:

Ready to start a union in your workplace?

Get Information on Contacting a Union Organizer