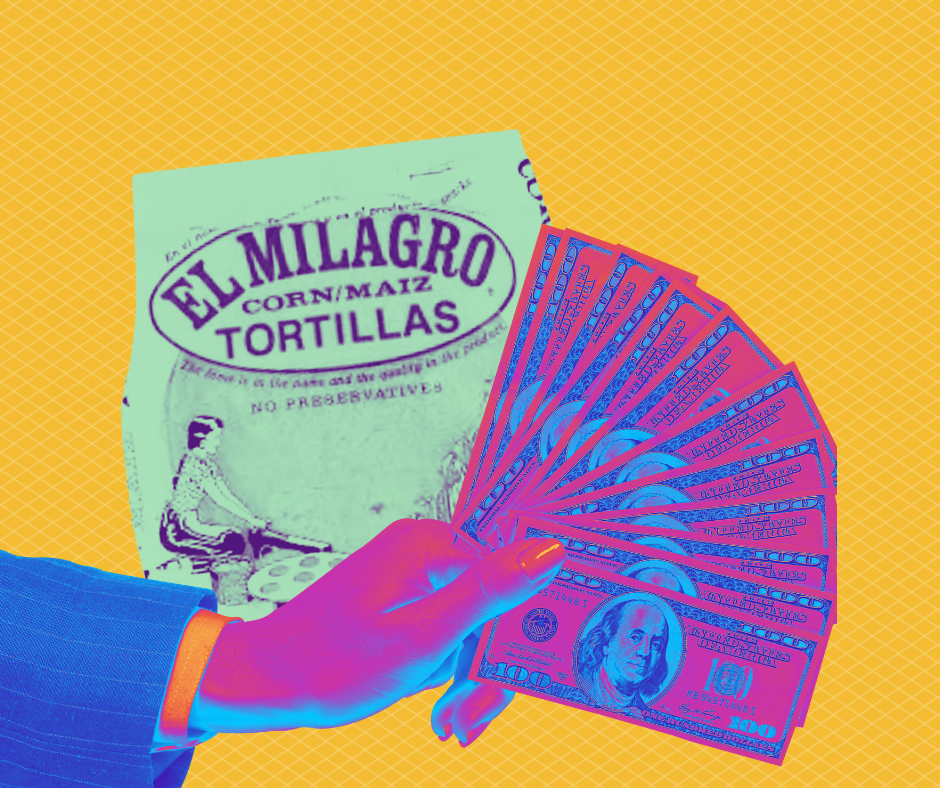 According to Form LM-10 filings reviewed by LaborLab, El Milagro Tortillas spent a jaw dropping $863,349 on anti-union “persuasion” in 2021 alone. The payments were made to Government Resources Consultants of America Inc., based in Grayslake, IL. Here is a verbatim itemized summary of the payments and payment dates made to GRCA in 2021.

As is the case in many union-busting campaigns, Government Resources Consultants of America subcontracted work to other anti-union “persuaders” who then swarmed the El Milagro Tortillas warehouse to prevent workers from even considering exercising their fundamental right to unionize. According to the Form LM-20 filed by GRCA in 2021, most of the contractors, including Juan Santana, Julio Martinez, Monica Mejia, and Brigitte Munoz, work for the union-busting firm Eternity Souls.

El Milagro Tortillas’ strategy of paying top dollar to prevent a union from taking root appears to be becoming the rule rather than the exception. Perhaps that’s because the strategy is working. No union at El Milagro Tortillas has yet filed for an election petition with the National Labor Relations Board (NLRB). However, Arise Chicago, a workers’ center, did file an unfair labor practice against the company in August of 2021, just a month before El Milagro Tortillas spent nearly one million dollars on its scorched earth campaign against workers.