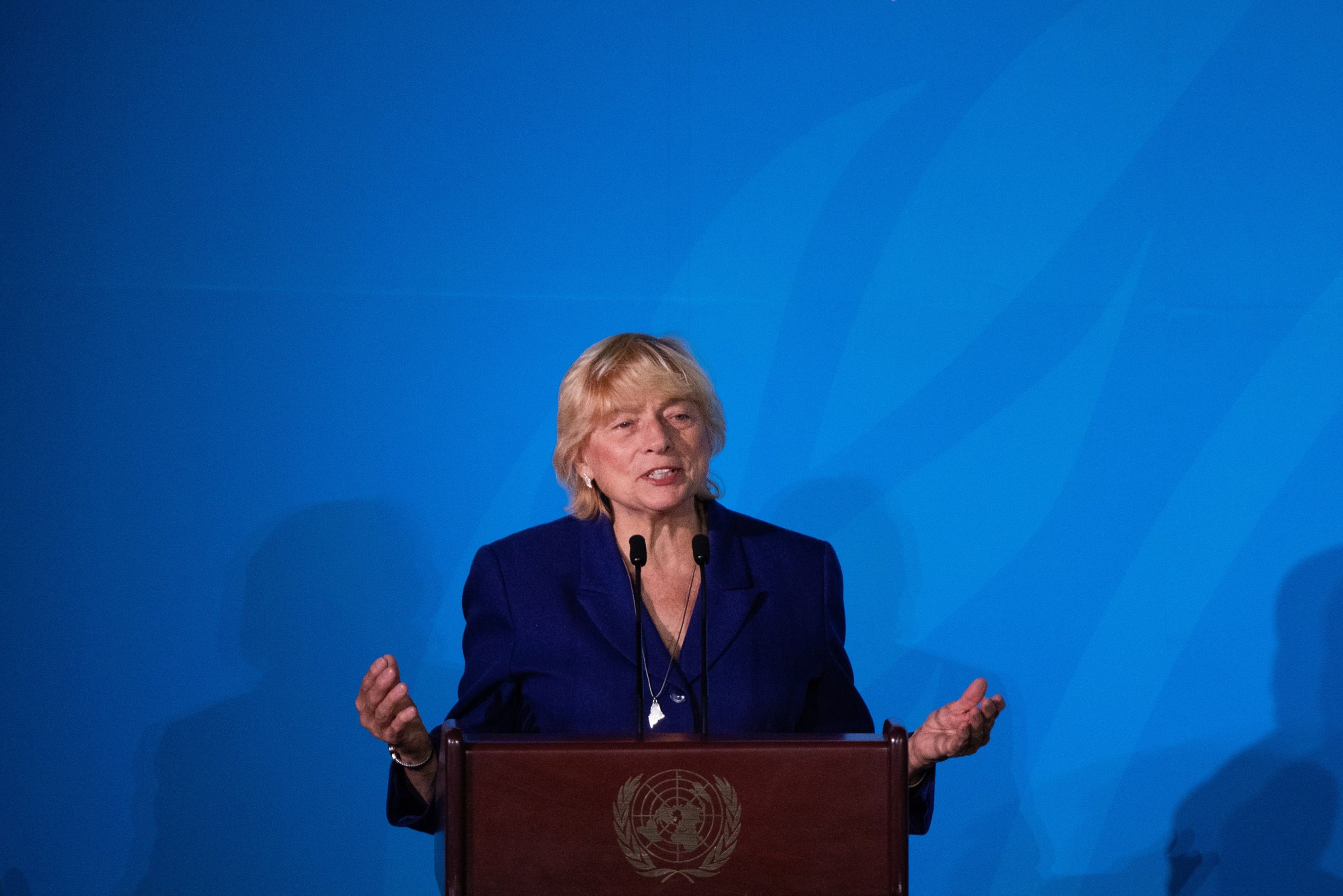 U.S. News reports that Maine’s Democratic governor has vetoed a bill that would have given farm workers in the state the right to unionize.

The Maine Legislature passed the proposal, which called for people working in agriculture to be able to organize for the purposes of collectively bargaining for wages, hours, working conditions and benefits.

Gov. Janet Mills vetoed the proposal Friday with a message that said she could not “subject our farmers to a complicated new set of laws that would require them to hire lawyers just to understand.” This is nonsense.

Maine is the country's sole producer of wild blueberries, as well as a major producer of potatoes and maple syrup. The largely rural state also has a significant dairy industry and small and midsize farms dedicated to livestock and specialty crops.

Governor Janet Mills been added to our Union-Busting Tracker