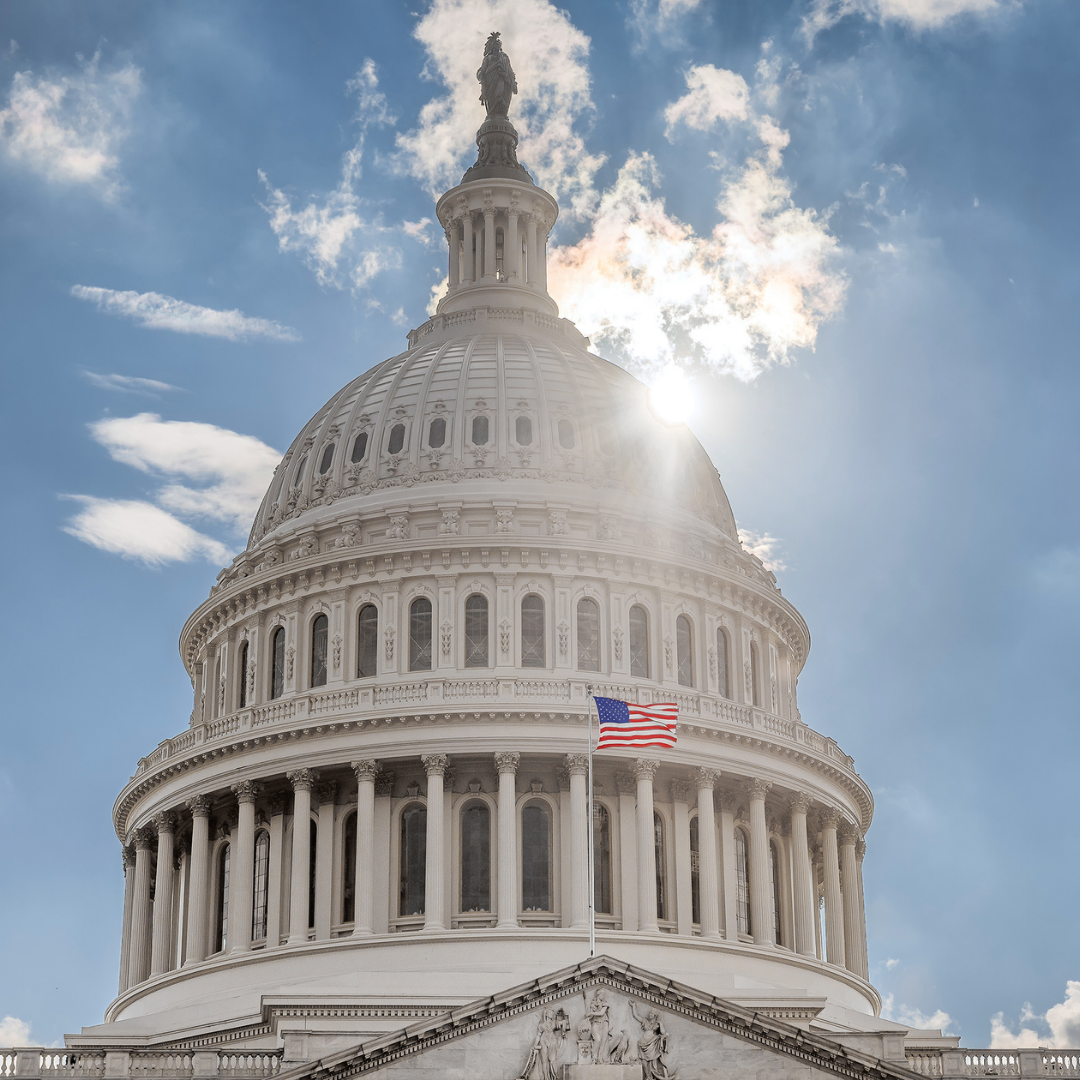 An essential piece of the PRO Act, which would create monetary penalties for companies that violate workers’ union rights, appears to have been included in the Senate Democrats' current budget reconciliation bill.

Earlier this month, LaborLab published a piece by Brandon Magner outlining how financial penalties in the PRO Act could be included in budget reconciliation:

Meaningful unfair labor practice penalties "would make the bill a ripe candidate for the budget reconciliation process if the bill can’t be passed through normal means (i.e., if the filibuster isn’t gutted or substantially reformed). As 85 years of labor law demonstrate, ULP fines are a necessary addition to the NLRA if it is to achieve Robert Wagner’s vision of bringing industrial democracy to the American workplace."

Why are these financial penalties so important? People's World reports:

The PRO Act would fine labor law-breakers $50,000 per offense, and each offense would be a separate count, rather than having law-breaking against multiple workers rolled all into one charge. Chronic law-breakers, such as Walmart, would face $100,000 fines per offense.

By contrast, the NLRA imposes fines equal to the net back pay for each worker harmed, minus that workers’ earnings while she’s seeking justice. And the bosses have to post a “we won’t do it again” notice in the workplace.

Those small penalties and bulletin-board notices mean bosses can treat illegal firing of workers for even advocating unionizing as a small cost of doing business. And they profit because the firings have a chilling effect on other workers and on union organizing.

If the much-needed penalties are kept in the budget reconciliation bill, it could be a major boon for organizing efforts. Bloomberg reports:

If enacted, the monetary penalties would give unions a major source of leverage in gaining a foothold at nonunion workplaces, allowing the government for the first time to fine employers for violating workers’ rights.

Obviously, the entire PRO Act needs to enacted, but this is a significant start. However, the inclusion of an element of the PRO Act in the budget reconciliation bill is far from set in stone. Please take a moment to contact your Senator to voice your support for holding corporate interests accountable and protecting the right to unionize through meaningful financial penalties for those who infringe on our legal and constitutional rights.