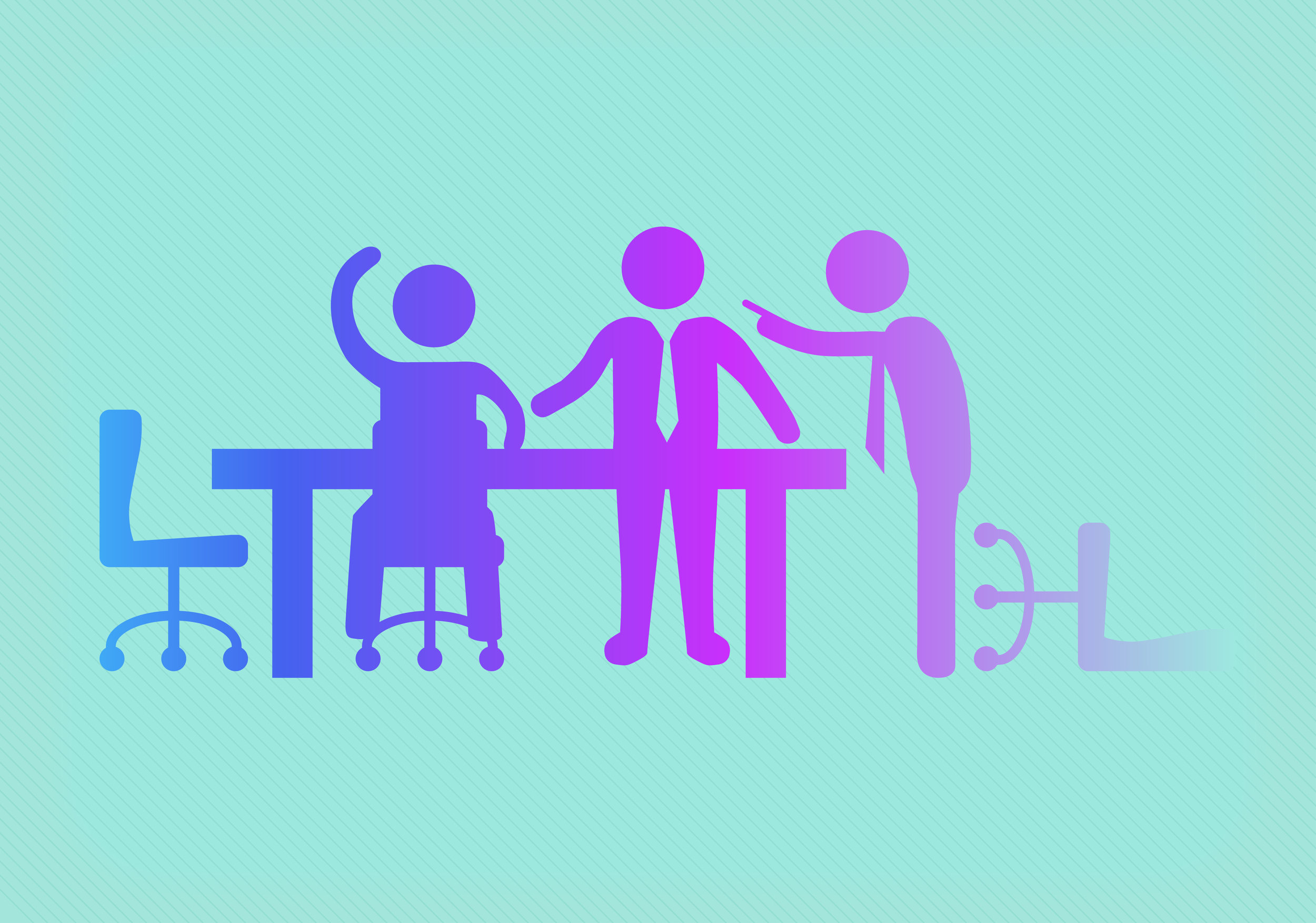 Big business has already lined-up against the legislation. “These are mandatory closed-door meetings during work hours, where workers are often threatened and harassed about joining the union,” said Ed Hawthorne, President of the Connecticut AFL-CIO.

Wisconsin passed captive audience legislation in 2009 but then reversed course in favor of the anti-union lobby. Oregon’s legislation has been the subject of a court fight.