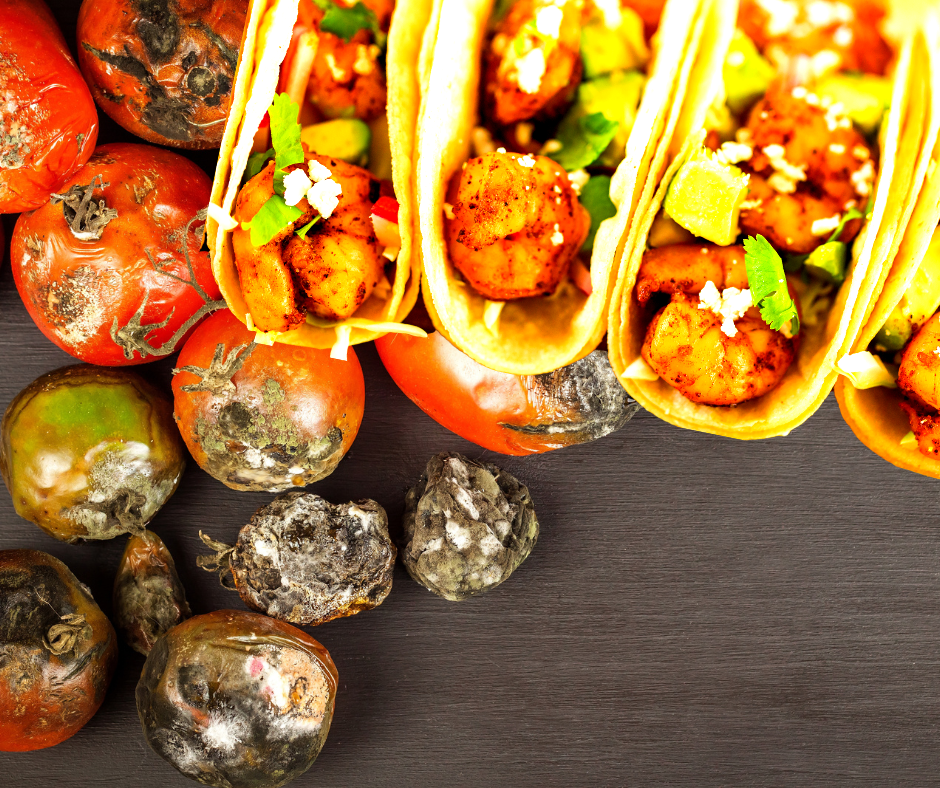 This August, Chipotle workers at a store in Lansing, Michigan made history by becoming the first unionized restaurant. On August 25th they voted 11-3 to join the Teamsters Local 243. What’s important to note is that these workers may be the first “recognized” union but they weren’t the first to file. Two months prior, Chipotle workers at a location in Augusta, Maine became the first store in the US to file for a union election with the NLRB. However, a month later, the fast food chain unexpectedly closed the store in Augusta, denying that it was related to union organizing. The 43-15 podcast talked with Brandi Mcnease, a co-founder of Chipotle United, who lost her job when the Augusta store closed.

In June 2022, Chipotle workers in Augusta filed for a union election due to a lack of support; Mcnease describes the insufficient staffing, equipment, and product that made working for Chipotle so difficult, as if “...[workers] were out there trying to catch whatever money corporate could get without any standards or support”. They were fed up and “tired of working 8 people shifts with 3 people, being screamed at, being blamed…” and a week before filing with the NLRB, staff walked out on strike. As soon as staff walked off the job upper management called their supervisor at the store interrogating him about who walked out. Luckily, this supervisor was vague and selective in the information shared. But, Mcnease explains how Chipotle intentionally exploited this individual and how “...they [tried] to make him choose between [his coworkers] and [upper management]...they exploited the fact that he needed this job, he had family to feed…they wanted him to spy on us”.

Eventually Chipotle sent upper management to the store and Mcnease describes this one month period as the “occupation”. Management put union affiliated staff through redundant training; they hired a separate night crew that didn’t speak fluent English to intentionally create a language barrier; and they held captive audience meetings to convince staff that the union couldn’t make promises, hoping to create distrust in the organization. Even when Mcnease asked for training accommodation due to a learning disability management ignored it. Chipotle consulted with Morgan Lewis, a union busting law firm that currently represents Trader Joes in their ongoing collective bargaining. This is a law firm that once described on their website that they “Help avoid union penetration and strategically shape bargaining units to minimize potential union organizing victories”. Mcnease points out the irony of using language like “union penetration”, when in fact “unions don’t penetrate, WE were the union!”

Nonetheless, steps are being taken to hold Chipotle accountable. On November 3rd the NLRB issued a formal complaint against Chipotle stating their closure of the Augusta store and their blacklisting of employees was in violation of the NLRA and therefore illegal. The NLRB demands Chipotle reopen the Augusta store; rehire all employees with back-pay; recognize the union; start bargaining without an election (due to the egregious union busting, the NLRB supposed no election would be fair); and post in all 3,000 stores, text all employees and post on social media that they were in violation of the NLRA. Furthermore, according to Mcnease, the NLRB feels so confident in their case against Chipotle that they’re taking them to court on behalf of Chipotle United. The NLRB filed a 10(j) injunction against Chipotle in the hopes of reopening the store before going through the entire hearing process. At a moment when staff simultaneously lost their jobs and are blacklisted from working anywhere else, the NLRB hopes to win a victory for workers in reopening their store. In the meantime, to support these employees, please consider donating to their solidarity fund here.