Can I Form A Union At My Workplace? - LaborLab

Can I Form A Union At My Workplace? 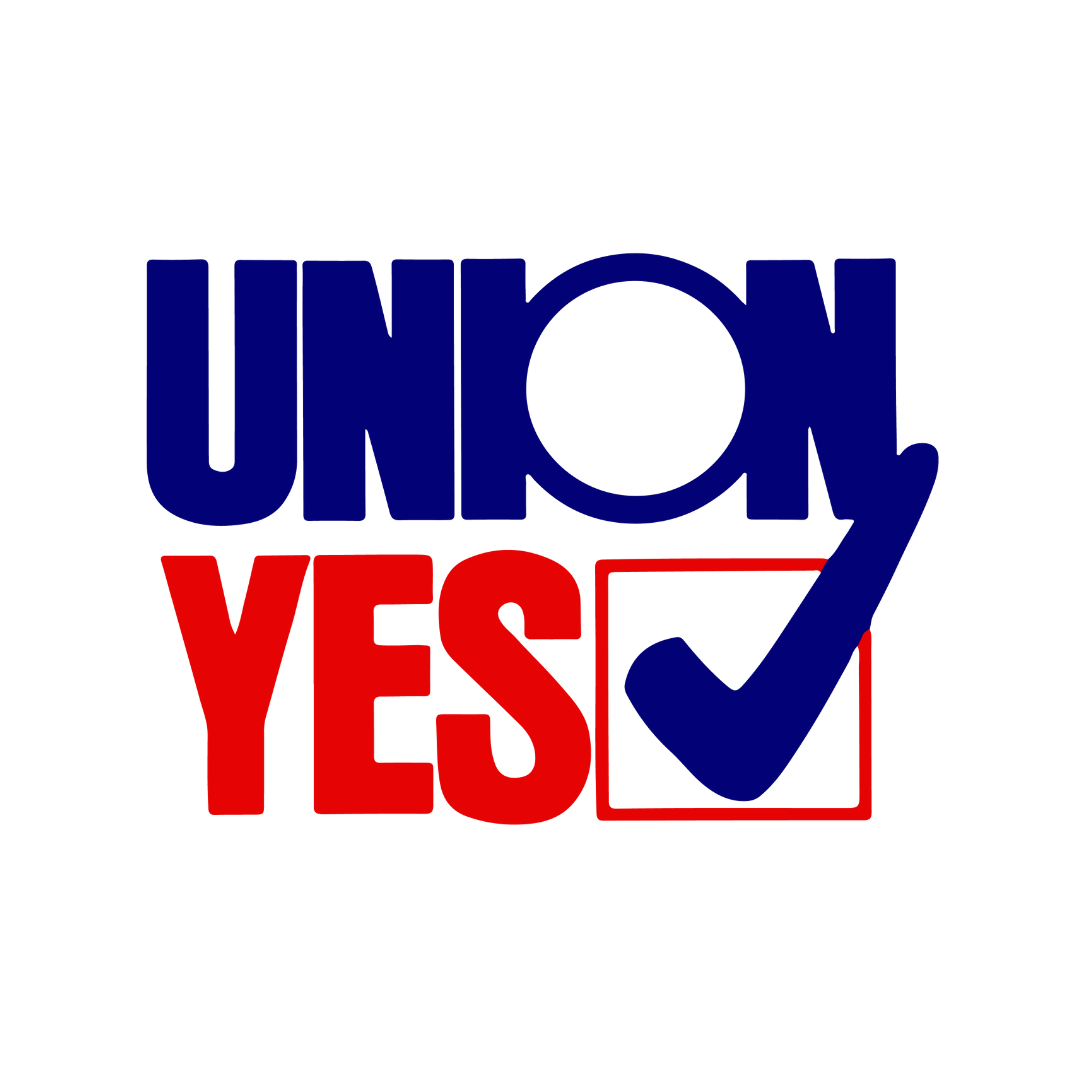 The politicians and lobbyists that support big business want people to believe that unions are an anachronism, but that couldn’t be further from the truth. The National Labor Relations Act provides workers with the right to form a union to bargain collectively on their behalf and it’s easier than you might think to make it happen. LaborLab is a nonprofit organization committed to defending the right to unionize and empowering workers to start, join, and support unions. We’re here to provide the informational resources you need to start unionizing your workplace.

Start With An Organizing and Issues Committee

The best way to get started is to identify leaders that can represent all major departments, shifts, and key demographic groups in your workplace. Once the leaders are in place, the job of the organizing committee begins with:

Once this information is collected, it can be used to determine what union might be best to represent you and yourco-workers. LaborLab can send you more information on getting in contact with a union organizer.

The Campaign To Achieve A Majority

Once you’ve gained an understanding of the workplace and selected a union, it’s time to begin the campaign to get workers to vote the union in. The first step is to get at least thirty percent of the workers to sign cards in support of unionization that can be sent to the National Labor Relations Board (NLRB) to prompt an election on the issue of a union at your workplace. While your waiting for the NLRB to certify the election, you should intensify your efforts to convince as many workers as possible to vote in a union, including a plan to defend against your employers efforts to talk them out of it. If more than fifty percent of the workers vote for a union, your employer will be obligated to recognize the union.

Winning the election is just the beginning, the most important part of the unionization campaign is achieving a contract with your employer that improves worker wages, benefits, and conditions. It’s also important to ensure that the contract is clear when the contract will be renewed or revisited, how disputes will be handled and other related issues. LaborLab is nonprofit organization committed to defending the right to unionize and empowering workers to start, join, and support unions.

Please feel free to contact us for help getting started and assistance along the way.