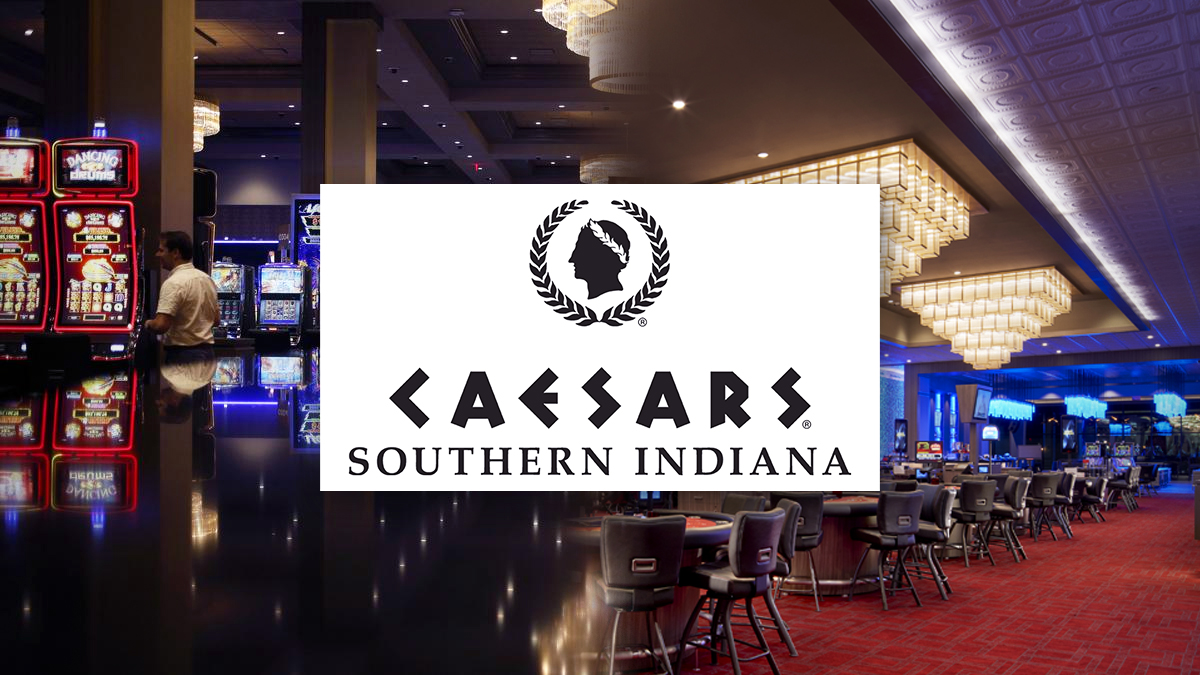 While still in negotiations over Caesars Rewards workers who voted to join Teamsters Local 89 in June, management at Caesars Southern Indiana has begun holding daily captive audience meetings with Cage Cashier workers to dissuade them from doing the same. 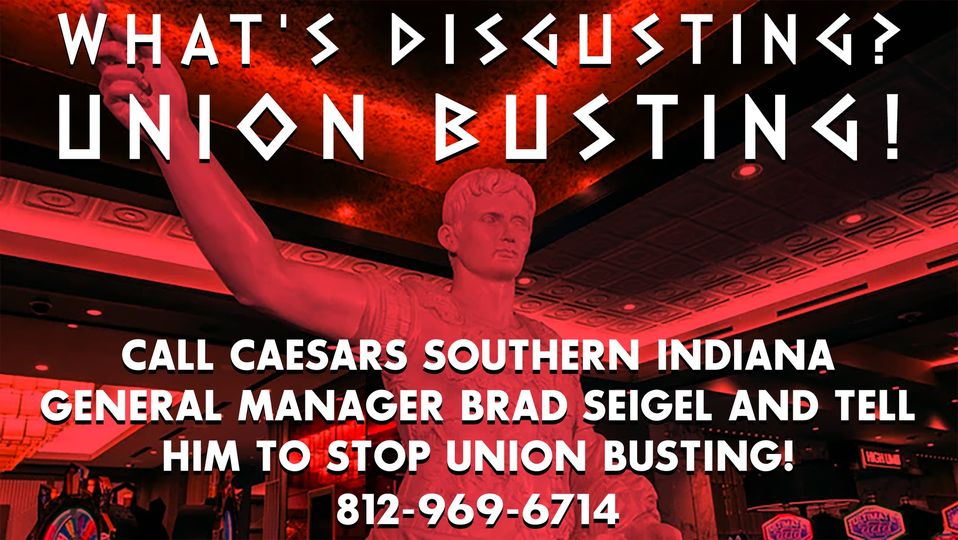 In addition to the captive audience meetings being held 24 hours a day, Caesars is now attempting to delay the election itself, or even stop it altogether. Despite having repeatedly stated they would never stand in the way of their workers decision; Caesars management are now trying to prevent them from being able to make that decision in the first place.

Union members in the Louisville and Southern Indiana areas are frequent customers at the Casino, and yet management is taking the money those union members spend at their establishment and using it to try and stomp out their own workers union efforts.

Caesars Southern Indiana – STOP UNION BUSTING! It is unethical, and an insult to the union members you employ, and the union members who frequent your establishment.
We call upon Teamsters and all our union brothers and sisters in Kentucky and Indiana to call Caesars General Manager BRAD SEIGEL at 812-969-6714 and tell him to STOP UNION BUSTING his Cage Cashier Workers!

Caesars Southern Indiana has been added to our Union-Busting Tracker