Busted: An investigative documentary about union-busting and why it hasn’t been done before. - LaborLab

Busted: An investigative documentary about union-busting and why it hasn’t been done before. 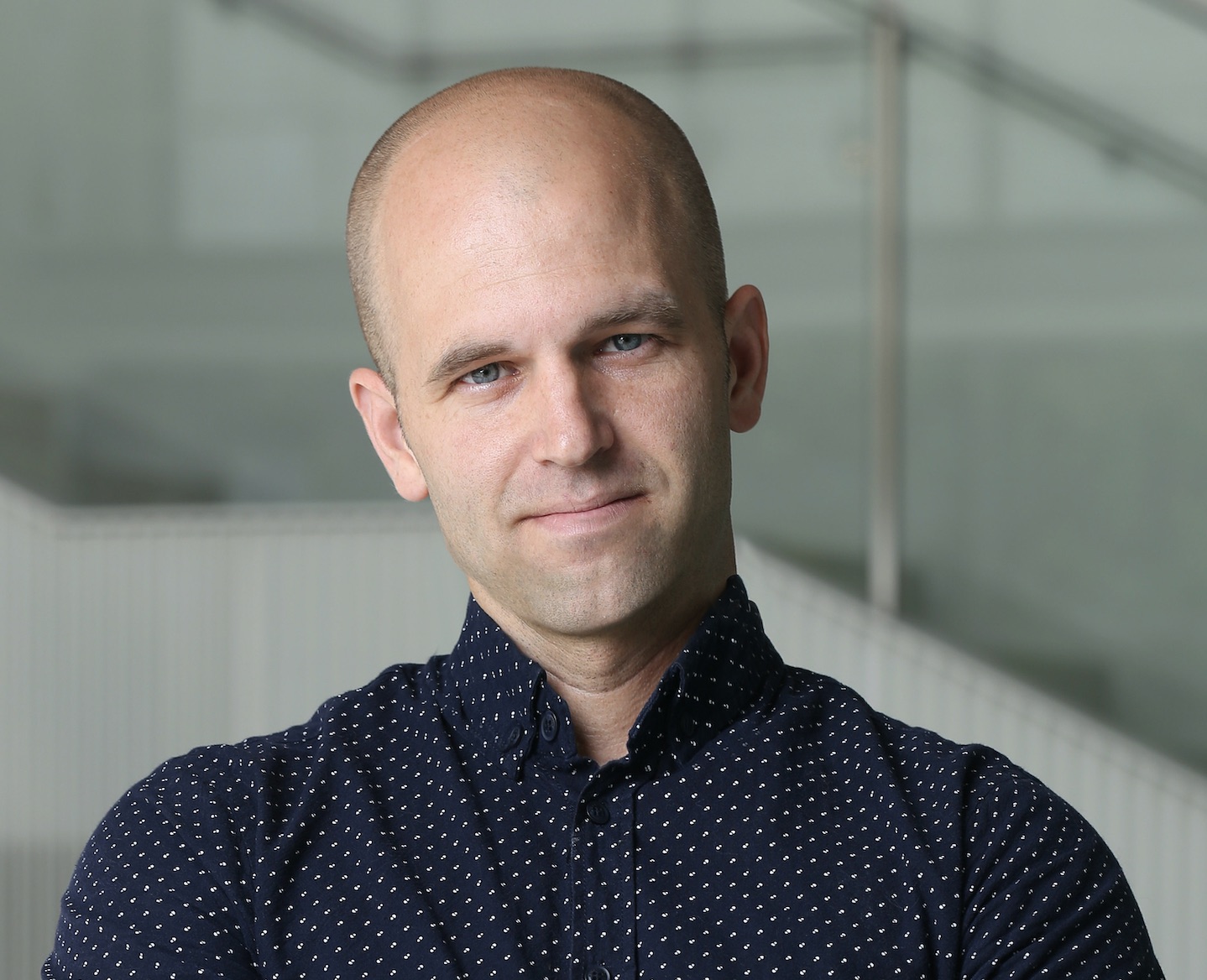 A captive audience meeting is a phrase more people have heard of nowadays but few have experienced one first-hand. Before I went through one myself, it sounded pretty benign. Who cares if my boss stands up in front of everyone at work and spouts off a bunch of false claims about unions or veiled threats about firing people over organizing? As it turned out, a surprising number of my former coworkers cared a lot, and here’s why:

In late 2014, I was working as a video producer for the PBS station in Rochester, NY, WXXI. Over 70% of the station employees filed with the NLRB (National Labor Relations Board) to request a date to vote on forming a union with Nabet/CWA acting on behalf of WXXI workers. There was an air of cheerfulness around the station when our managers got wind of the vote. The higher ups shut their office blinds and holed up in conference rooms to digest what had just occurred right under their noses. And who could blame them? The majority of their workforce had sought a new governing system because staff members felt so failed by them. The complaints at the station had reached a breaking point - overworked staff, unaddressed sexual harassment claims, the list went on.

Fast forward a couple weeks. The vote was still a month away and we started receiving staff-wide emails to attend “union information meetings”, instructed by none other than our supposed resident expert on organized labor, the President and CEO of WXXI, Norm Silverstein. In these meetings, high level managers stand in front of as many employees as they can get into a room and recite a script written with union-busting law firms. Another approach levied against workers was to ask popular staff members out for coffee by managers. Managers are strictly forbidden from raising the topic of unions directly to workers, but it was a style of guilt tripping to make managers appear softer and loosen our sense of urgency for change. My supervisor managed to produce a kind of fake sob, only sharing through his lightly teary eyes “this is hard”. I agreed with him.

Although each one of these techniques seemed laughable on their own, their cumulative effect on the workplace was heavy. More workers began to say things like “I don’t know about this anymore, I got a family to worry about” or “I don’t know about this union thing, we don’t know them well”. Over time workers altered their stance on organizing, which wasn’t exactly opposed to forming a union itself, but they took more of an uncertain position on the topic.

In the end, we withdrew the vote to organize because too many people weren’t sure they’d vote yes. The lump in our stomachs had grown to the point where most workers just wanted this mess to go away, and that meant stopping the drive and returning to something more familiar. I too had a lump in my stomach but it was telling me something different. The craftsmanship that went into convincing workers to be afraid of something they can’t even describe was impressive, and frightening from a moral perspective. Union “elections” sound like an exercise in democracy, much like electing Mayors or members of Congress, but this was a far cry from any public vote. With minimal time in any legal setting, anti-union lawyers were able to coach management how to use their position of power in the workplace to generate fear and anxiety among workers, leading to a massive swing against support for self-representation. How could this surreal experiment  be so overlooked in the public eye? It was like watching some strange reality show where every participant eventually votes themselves off the island.

This affected me deeply on an emotional level, but also in a professional way. After all, this could make for great TV. Few have dared record their superiors as they perform these scripted routines or tell a complete story of how these anti-union campaigns rip through their workplace. But more and more workers are realizing there’s power in transparency. It’s frightening to have your superiors threaten your job over organizing but a little less frightening if everyone knows about it. A worker from No Evil Foods posted a video with their CEO giving an anti-union lecture. I too recorded Norm Silverstein, WXXI CEO, during the captive audience meetings at WXXI. It felt easy. Lately, workers are more inclined to stand up for what they want in a job and are emboldened to show it, as made clear by ‘the great resignation’. If we were living five, ten, or certainly fifteen years ago, the access to technology (cell phones, telecommunication) probably wouldn’t exist either. This has combined to create an opportunity for this film that wouldn't have been possible before.

Even if such a film is more possible today, what good is it? There have been some incredible films produced already about union drives in the past, Union Time being one of the most notable. But none so far have actually been in the workplace as the anti-union campaign unfolds. To experience first-hand what workers see and hear would give viewers more than information about what these campaigns do. It would give them a stronger feeling about what they really are. After the film Blackfish aired, almost overnight, SeaWorld shuttered their orca attractions and lost millions in park attendance. This only happened because trainers shared the recordings of the poor treatment given to their killer whales. It wasn’t a rendering, cartoon, or oral recollection. People can see it for what it is.

That’s what Busted can be, too. We just need a few workers looking to share their experiences. If you are organizing, or are thinking about organizing, please contact Jimmy Day at: [email protected].

Here is my story and summary of the film: