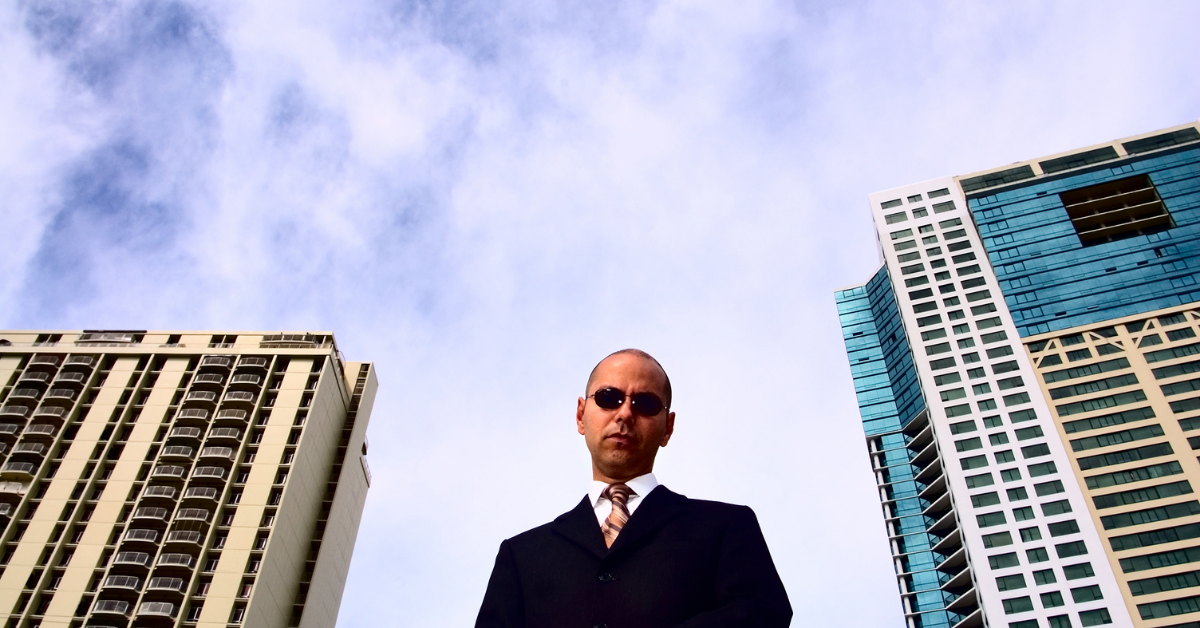 The years-long litigation stemming from the Federalist’s Ben Domenech’s anti-union “salt mine” tweet is finally coming to a close. After losing at the ALJ and Board level, the Federalist has appealed the case to the Third Circuit and completed the opening round of briefs. Only a reply brief and oral argument remains pending before a panel of federal judges will pass judgment on the appeal.

The process has been amusing for those with experience in labor law and embarrassing for those who don’t but profess to understand it anyway. Contrary to the way Domenech’s lawyers have framed the case, the Federalist is not being persecuted by a liberal-dominated New Deal administrative state that is hellbent on harassing conservative media voices. In reality, The Federalist was prosecuted by Peter Robb, Trump’s arch-conservative General Counsel, and lost unanimously in front of a Trump-majority panel of appointed Board Members.

The Federalist’s foray into the Third Circuit does not appear to be going any better. Following another bizarre brief penned by Domenech’s lawyers and a wave of amici curiae briefs submitted by libertarian legal organizations, the NLRB filed its brief requesting enforcement in full of the Board’s order requiring Domenech to delete his unlawful tweet. The Board’s brief can be read here. I highly encourage everyone to do so, as it’s well written, thoroughly persuasive, and a prime example of why experience matters in hyper-niche areas of law.

The brief speaks for itself, but I’ll quickly summarize its most important points. First, it successfully rebuts the strange argument that there exists a “just joking!” exception to Section 8(a)(1) violations. The Cato Institute attempted to lead the Third Circuit down a rabbit hole of slippery language and First Amendment concerns, but the Board is exactly right that the proper standard remains an objective one—specifically, whether a reasonable employee would have tended to be coerced by the employer’s statement. There are a few cases in the Board’s vast history in which courts have determined a reasonable person would have understood the statement in question to be a joke without threat of retaliation, but there are countless more in which the joke was determined to be mere dressing for a coercive statement. The Labor Board’s recognition that a power disparity exists between an employer and its employees in any context is arguably the backbone of the agency’s unfair labor practice jurisprudence, and it’s not surprising that libertarian organizations are attempting to make light of it.

Second, the brief carefully explains why the Twitter origin of the ULP is not relevant here. ULPs have evolved with technology, and indeed, dissemination of unlawful statements to a broader audience is more easy than ever. If a ULP can exist from statements made on TV, by radio, or in print, then there is zero reason to treat Twitter like a unique platform just because jokes are made there. Jokes also appear on TV, by radio, or in print.

Third, the brief points out what is painfully obvious about—and ultimately sinks—the Federalist’s litigation strategy. Domenech’s lawyers, plucked from the rabidly anti-administrative-state New Civil Liberties Alliance, dedicated the vast majority of their brief to sweeping jurisdictional and procedural arguments which have long been foreclosed by Supreme Court case law, leaving just a few pages for substantive discussion of the ULP at issue. Amici organizations with a bit more experience in traditional labor law litigation attempted to fill that void by making the (still ineffective) ULP arguments themselves. Unfortunately for the NCLA, non-parties cannot do their work for them.

The brief concludes with a compelling defense of the Labor Board’s processes and the need for different standing requirements between administrative agencies (which were constructed to protect public rights) and Article III courts (which were constructed to resolve private disputes between private parties). There is a 1943 Supreme Court opinion which clearly allows random parties to file ULP charges, and the Federalist’s constant complaining about who filed the charge is irrelevant to the violation itself.

The unavoidable impression you will receive from reading these briefs is that experience in this department matters. The NCLA and the amici organizations clearly have little to no working knowledge of the National Labor Relations Act as it plays out in unfair labor practice litigation, and every single doctrinal argument, irrelevant case cite, or misleading pull-quote was immediately and completely rebutted by Board lawyers who have intimate knowledge of the statute and its interpreted history. It is an arrogant lawyer who thinks they can parachute into a foreign arena of law and WestLaw their way into a winning brief. Experts should be consulted, like the Fisher Phillips attorneys who negotiated a settlement of an almost identical situation for Barstool founder Dave Portnoy.

In sum, this should be a tremendously easy case for the Third Circuit to resolve regardless of which judges are assigned the case.