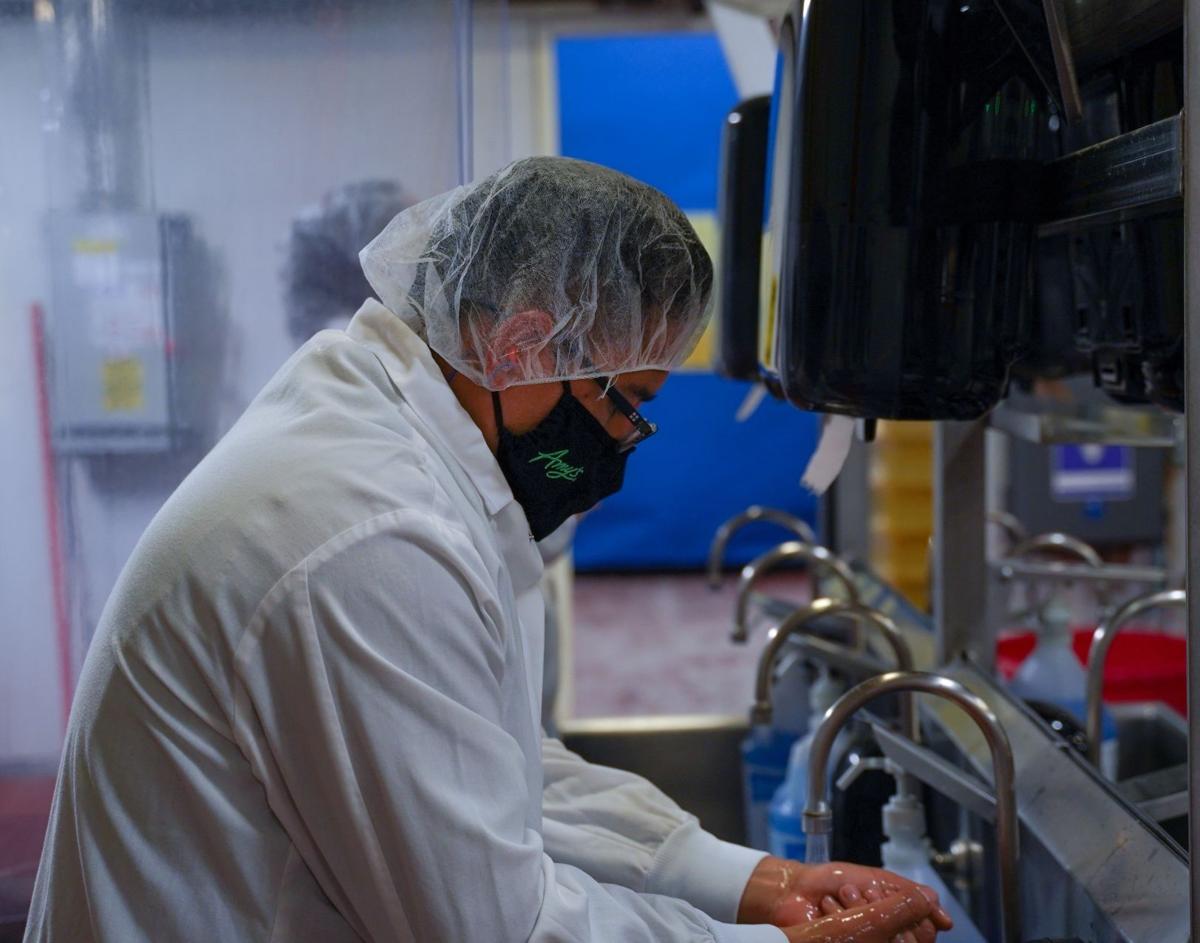 Organic frozen food brand Amy's Kitchen, which is facing increased criticism over working conditions and union-busting, has launched a public relations campaign in an attempt to put a shine on the company's activities.

Astroturf public relations campaigns are a common tactic used by the union-busting industry and its clients. Typically, employers will recruit a few anti-union employees to do their bidding and these employees will be lied to and manipulated. They will parrot the union-busting consultants’ talking points and distribute anti-union literature. Recently, union-busting employers even put money behind these astroturf campaigns, launch websites, and pay for advertisements in the community.

This is exactly what Amy's Kitchen, Quest Consulting, and the Golden Rule are up to in California.

This week an op-ed penned by Noe Mojica was published in the Santa Rosa Press Democrat. In the op-ed, Mojica uses paternalistic language to insist Amy's Kitchen has "always made me feel at home and cared for." Mojica goes on to write, "This care isn’t unique to me. It stems from our first core value: to take care of each other. It’s in everything we do. I remember when Berliner asked me over 10 years ago how we could create better health care for our people. He learned that too many people were not using primary care due to language and other challenges. Chronic conditions were developing. We built an on-site bilingual health center that gave every employee and their families high-quality primary care at no cost."

Apparently, Mojica's assessment of his employer is far from universal. UComm Blog reports that workers "say the rapid growth of the company, which now employs over 2,700 workers at facilities in Idaho, Oregon, and northern California, has been mostly based on ever-increasing demands on factory workers. They say that over the years, production lines have steadily increased in speed, but wages have stayed stagnant, and no extra money has been put towards resources to prevent injuries from the increased speeds." In fact, "One worker even told NBC News that when she showed up wearing an arm brace that was prescribed to her after she couldn’t move her hand at the end of a fast-paced shift, she was ordered by a supervisor to take the brace off and return to the production line," according to UComm Blog.

Who is Noe Mojica anyway? That's where things get even more interesting. He's not only the plant manager of Amy’s Kitchen in Santa Rosa, but he's also the man whose name appears on the agreement to bring in the union-busting industry. Specifically, Mojica brought in union-busters Lupe Cruz of Quest Consulting and Jaime Brambila from the Golden Rule to "persuade" workers against forming a union.

Unfortunately, Amy's Kitchen's union-busting efforts won't stop at a feel-good public relations campaign. Like all union-busting campaigns, it will include lies, intimidation, empty promises, and even violations of the law.

Workers are Amy's Kitchen are organizing with the Teamsters Local 665.

LaborLab is a nonprofit watchdog organization that tracks, monitors, and reports on the union-busting industry.

Please chip in $5 to fund our work.