Amy's Kitchen is Union-Busting in California 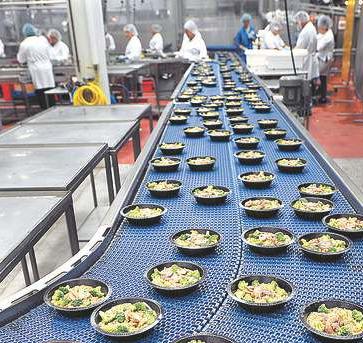 You know Amy's Kitchen? It's that feel-good, progressive, organic frozen food company. If you enjoy their offerings, we've got some bad news for you.

Amy's Kitchen has hired numerous union-busting consultants to "persuade" hourly employees from organizing with the Teamsters and forming a union. The two primary locations being targeted by Amy's union-busters are located in Santa Rosa and San Jose.

The union-busters hired by Amy's Kitchen include Golden Rule Inc. (ironic name, eh?) and Libra Management Consulting Inc. Both appear to be subcontracting with Quest.

You can view more details through LaborLab's Union-Busting Tracker.