Amy's Kitchen is escalating its union-busting campaign in California - LaborLab

Amy's Kitchen is escalating its union-busting campaign in California 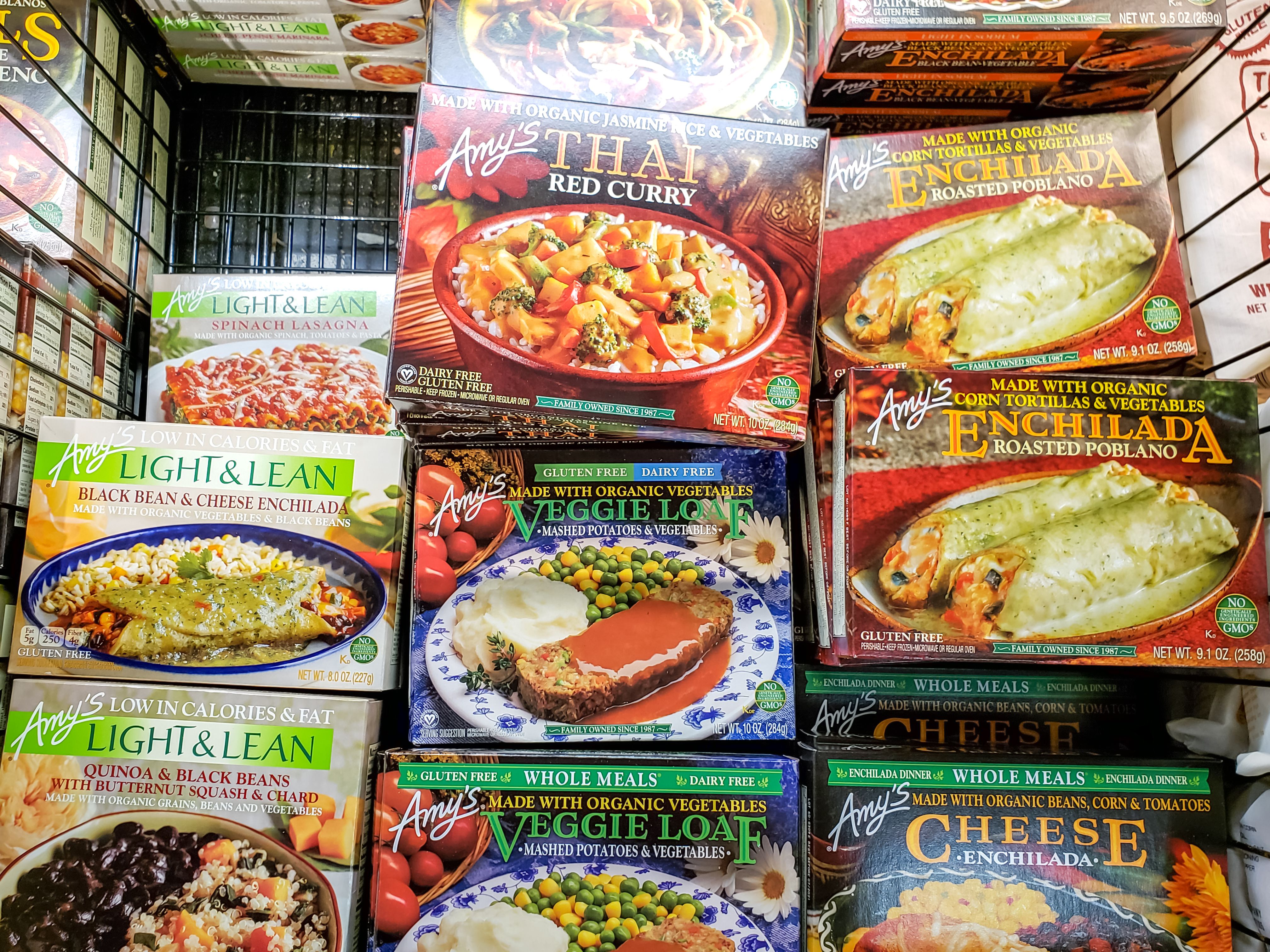 Earlier this year, LaborLab broke the news that Amy's Kitchen, which markets itself as a progressive brand, had hired union-busters to conduct captive audience meetings in California. Now, the frozen food giant is escalating their anti-worker campaign by shutting down a plant in retaliation against workers exercising their right to form a union.

Amy’s Kitchen, the country’s top maker of vegetarian frozen and canned food, in recent months has grappled with angry comments from consumers and calls for boycotts that are at odds with its family-run, ethical reputation, with workers alleging unsafe conditions, injuries and attempts to stop unionization.

On Monday, workers at its newest plant in San Jose, California, said they were abruptly told that the plant was closing because it was losing money due to inflation.

The right to unionize is fundamental and anyone who infringes on that right must be held accountable.

Please take a moment to make your voice heard on social media.