Protecting the freedom to join together in unions 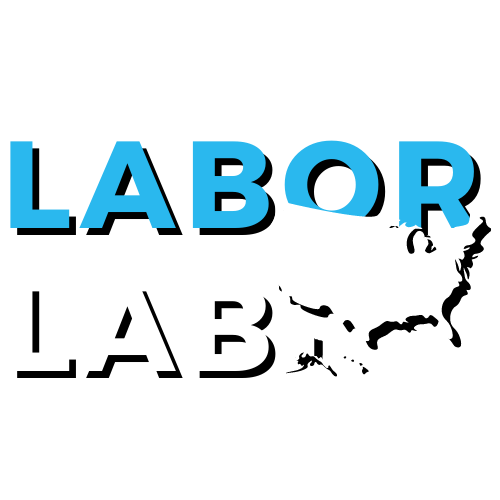 LaborLab is a worker rights advocacy center. Our organization tracks, monitors, and reports on union-busting activities throughout the United States. Our innovative research and investigative reporting is shining a light on the special interests hell bent on defeating workplace democracy. Workers have a basic and fundamental right to form a union and we believe that anyone attempting to limit that right should be held accountable.

Our work can be found in numerous publications, including... 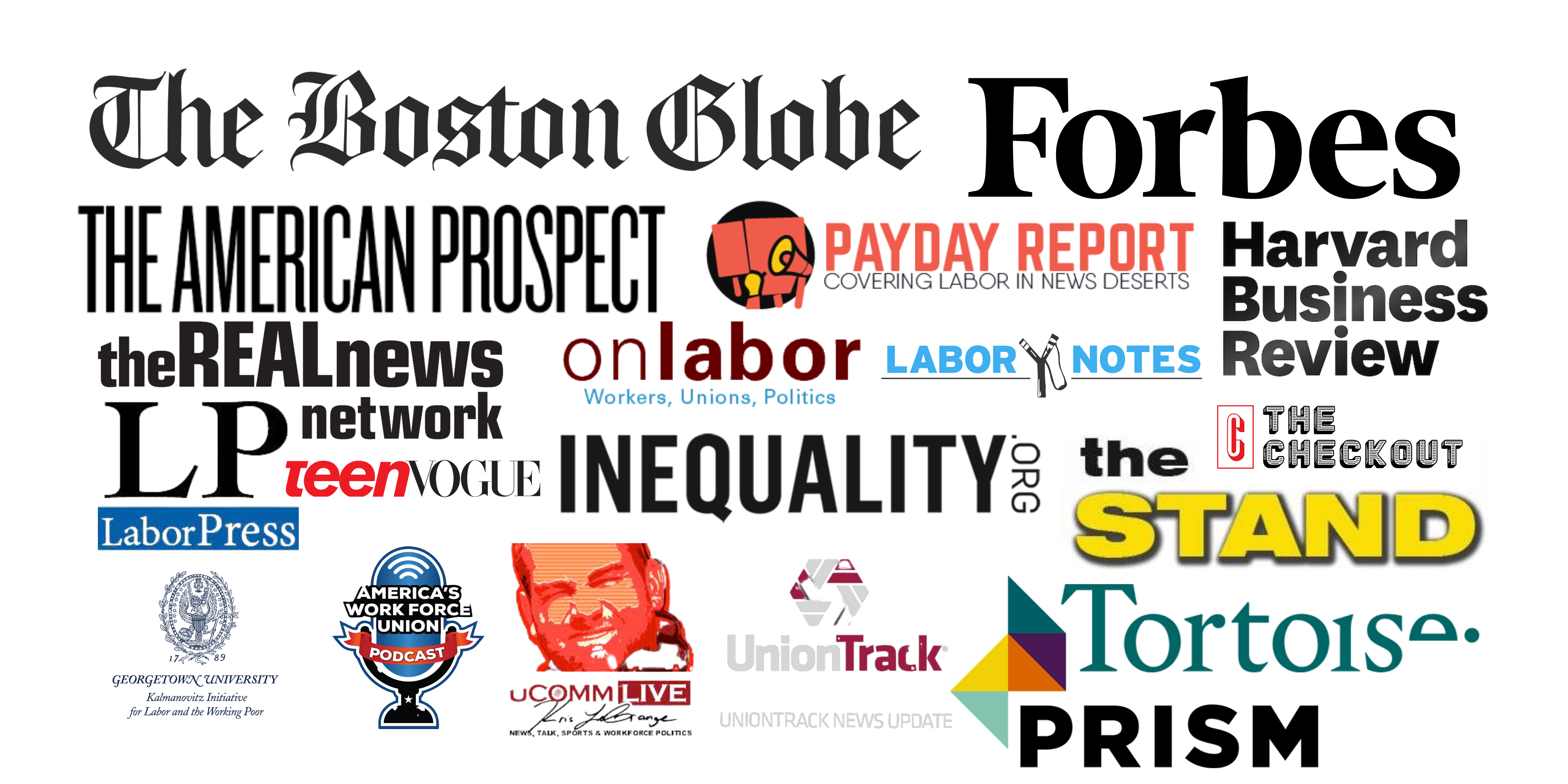 Bob Funk is a seasoned labor advocate and communications strategist who has played a role in winning lockouts, holding union-busters accountable, securing pay raises for thousands of workers, and defeating anti-union legislation including right-to-work. Prior to founding LaborLab, Bob was the Director of Communications for MFPE, one of America's most professionally diverse unions. He's also worked for the Montana AFL-CIO and served as a vice president for the International Labor Communications Association. Bob is a proud third generation union member.

Jon Reynolds is a freelance writer and organizer. His work can be found in publications such as the Asheville Free Press, Industrial Worker, and Facing South. Born and raised in New York, Jon has been working class his whole life. In 2020, Jon was part of an organizing drive at a company called No Evil Foods, where he helped with unionization efforts and, at the start of the pandemic, helped organize a petition for guaranteed hazard pay. While this organizing activity resulted in Jon being fired, he was ultimately awarded a settlement after filing with the NLRB.

Meagan Sullivan is a working class organizer born in California and raised in Virginia. She has worked numerous jobs over the years ranging from fast food to reception. She was a key organizer involved with unionization efforts at No Evil Foods, and also assisted with the petition for guaranteed hazard pay. After workers were laid off by No Evil Foods without warning or severance, she created a fundraiser for the workers and managed to raise over $3,000 on their behalf.

James is the communications director for the Montana State AFL-CIO and has worked as a journalist, writer, and editor covering labor issues in both Canada and the US. Through his work with the Montana state fed, he works with over 500 locals to empower workers in a diverse set of jobs and communicate issues clearly to the media and other progressive organizations. He is the proud son of a union family.

Disclaimer: The information provided on this website does not, and is not intended to, constitute legal advice; instead, all information, content, and materials available on this site are for general educational purposes only.