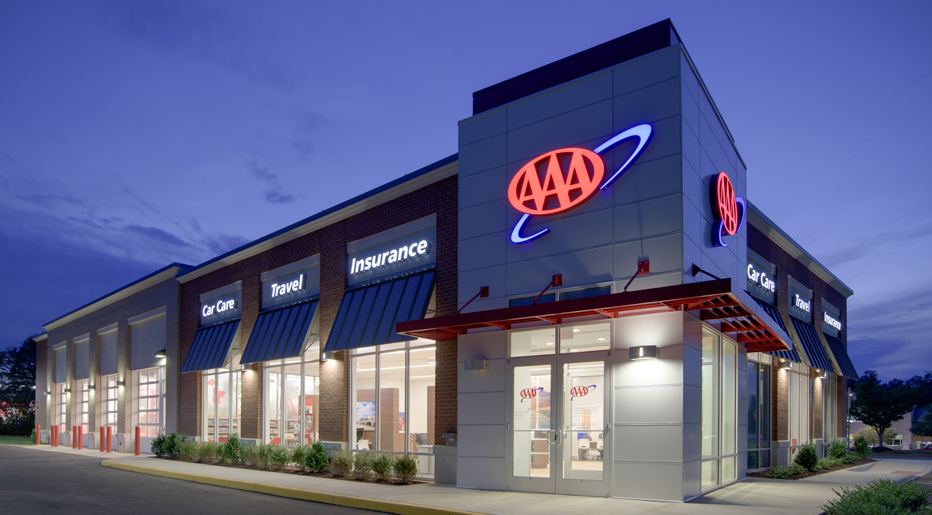 Now those same union-busters are using one of their greatest tried and true tactics to silence workers: lying.

According to multiple sources, the union-busters are lying to employees and telling them that the management is preparing for a strike. This is a classic union-busting tactic: confusion, chaos, and fear.

The workers organizing with the Teamsters have called these tactics "fear mongering" and "BS propaganda."

Get regular updates on this union drive by following AAA Teamsters on Twitter.

LaborLab is a nonprofit watchdog organization that monitors, tracks, and exposes the union-busting industry.