Lauren McFerran Wants Workers To Understand The Power Of The NLRA

Lauren McFerran Wants Workers To Understand The Power Of The NLRA 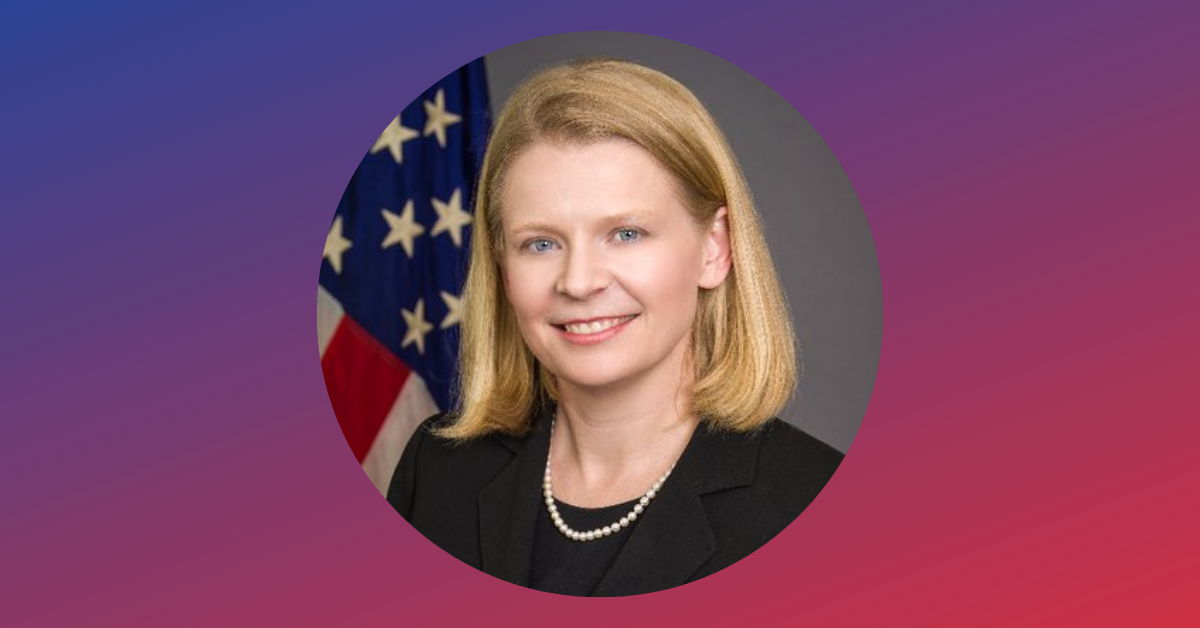 The NLRA, which became the law of the land in 1935, protects the right of American workers to join together in unions. The NLRB is charged with enforcing the law and holding union-busters accountable. Unfortunately, under President Trump, the NLRB adopted an absurdly narrow interpretation of the NLRA and almost always sided with employers over the people who do the work. Chairman McFerran plans on changing that.

In a recent interview with Bloomberg, McFerran was asked what kinds of collective worker actions are protected by the NLRA. Here's her response:

My view is broader than my current colleagues’. Section 7, which grants rights to employees, is the absolute heart of the Act. And construing it too narrowly—leaving workers exposed to restrictions or reprisals that undermine their ability to exercise their rights—frustrates what Congress intended to do.

In Alstate Maintenance [a 2019 case involving an airport skycap who complained about not being tipped and was fired], I said that tips were a working condition, and that raising concerns about tips was for mutual aid or protection. My colleagues disagreed, which I find a little unfathomable. I don’t know if they ever worked for tips in the past, but if you ask any tipped employee whether getting stiffed on tips is a matter of concern about their employment, they would say “yes,” I would think. [The NLRB ruled that the former skycap’s dismissal was lawful.]

In Amnesty International USA [a case about employees of the human rights nonprofit advocating for interns to be paid], when employees stood up for the interns they worked with, even though the interns themselves weren’t covered by the statute—in my view, coworkers helping coworkers is mutual aid. [The NLRB ruled in 2019 that the employees’ activism wasn’t legally protected.]

As long as some statutory employees are involved, our job is not to read the act in the narrowest way possible to try to exclude situations from its protection. Section 7 is broad. It’s the heart of what we’re supposed to be doing, and we should interpret it broadly. 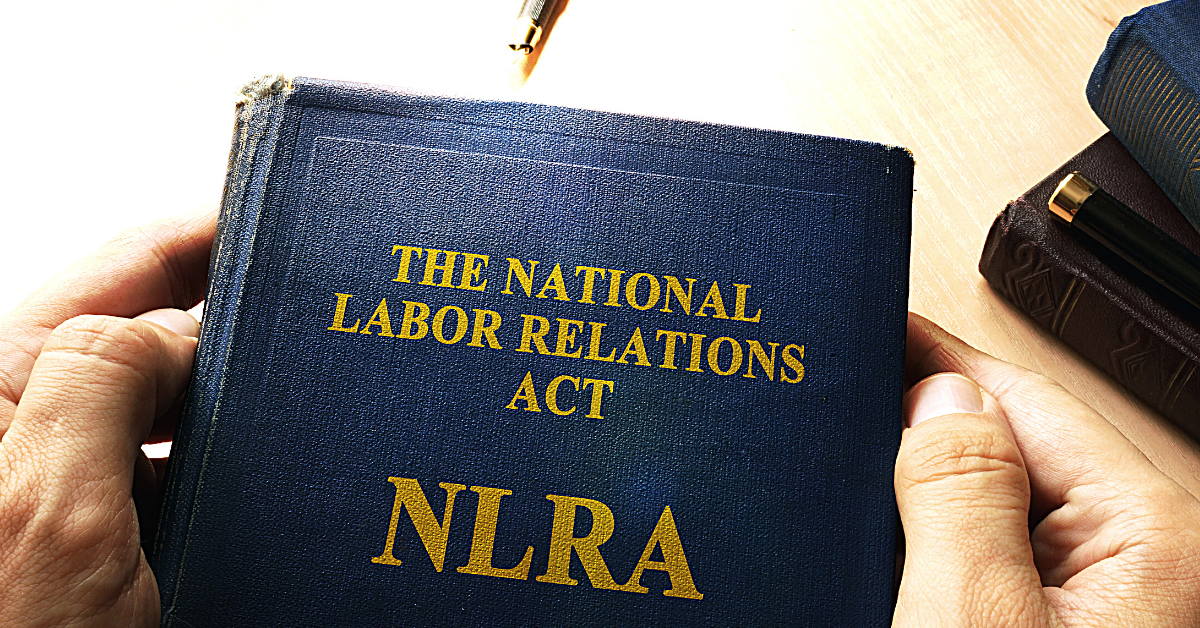 In addition to thinking the NLRB should actually do its job and enforce the NLRA, McFerran caught our attention for calling on workers to be made more aware of their rights under the NLRA.

From the Bloomberg interview:

Bloomberg: When you meet people who have no idea what the NLRB is, what do you tell them?

McFerran: I guess I’m more interested in educating people about the Act [NLRA] than the board. I mean, the board is just a group of people who decide cases, but I always want people to understand what the Act is and what power it has. It’s such a foundational tool for workers.

You know, I don’t think anyone, when the Act was passed, would have contemplated that it would potentially be used by their 2020 counterparts to join together and demand personal protective equipment during a pandemic, or to challenge the denial of employment protections in a gig economy, or to talk about the silencing of harassment victims. But in my view, it is manifestly clear from the plain language of the Act that it does protect all of this and more.

We couldn't agree more. That's why we launched LaborLab. When workers are informed of their rights under the NLRA, they are empowered.

In fact, a recent survey conducted LaborLab found that 56% of workers feel "more empowered" to start or support a union in their workplace after having their Section 7 rights explained.

Section 7 of the NLRA guarantees workers have the right to organize a union to negotiate with your employer over your terms and conditions of employment. This includes your right to distribute union literature, wear union buttons t-shirts, solicit coworkers to sign union authorization cards, and discuss the union with coworkers.

If you believe in empowering workers, please consider supporting LaborLab with a monthly donation.

If you know someone interested in receiving information on contacting a union organizer, please send them here.