68% of Americans Approve of Labor Unions, But... - LaborLab

68% of Americans Approve of Labor Unions, But... 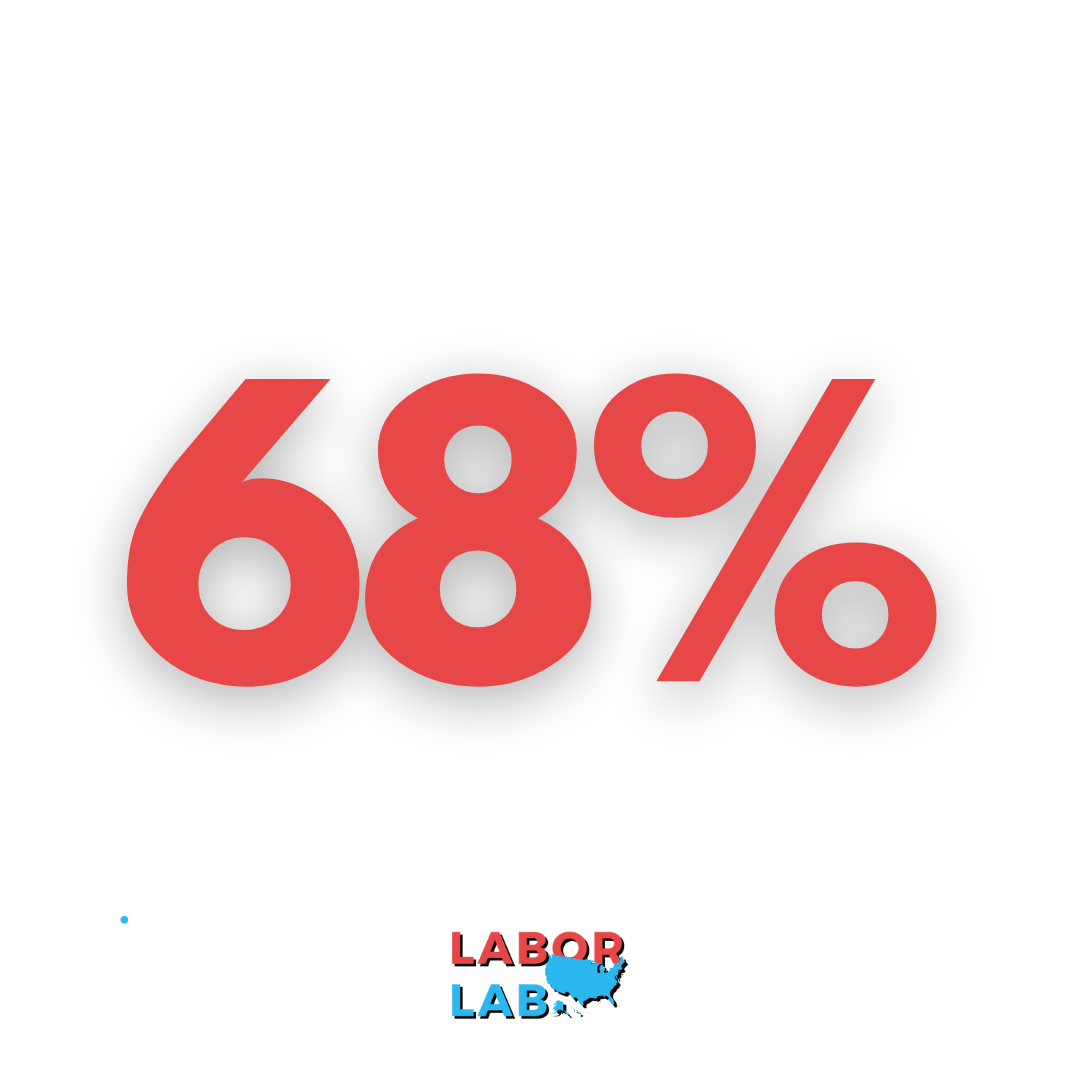 Sixty-eight percent of Americans approve of labor unions. Though statistically similar to last year's 65%, the current reading is the highest Gallup has measured since 71% in 1965.

According to a new poll from Gallup,

That's way too low, especially since half of American workers would vote to join a union if they could. There's a reason union membership remains low: the union-busting industry gets paid millions of dollars each and every year to intimidate and lie to workers. Unfortunately, union-busters have operated in the shadows for decades and gotten away with infringing on our right to join together in unions. In fact, many union-busting tactics are illegal. That's why LaborLab is turning up the heat and shedding light on this despicable industry with our Union-Busting Tracker.